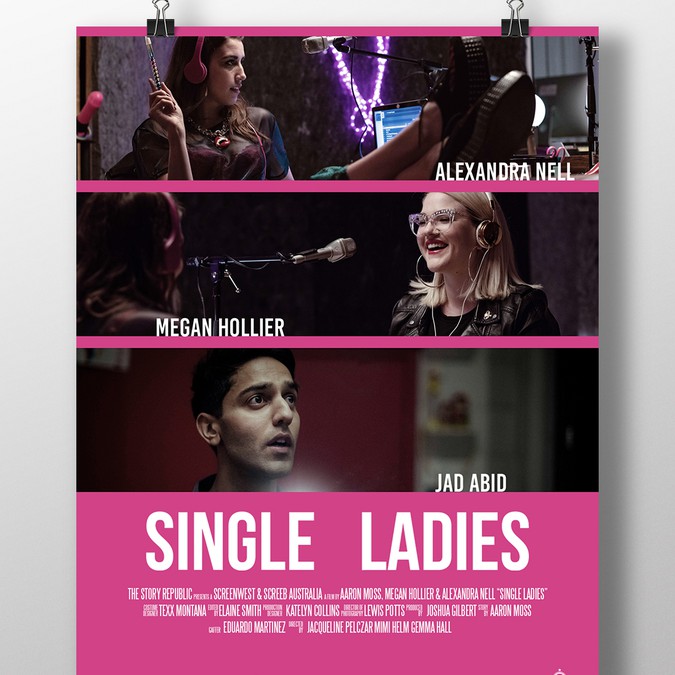 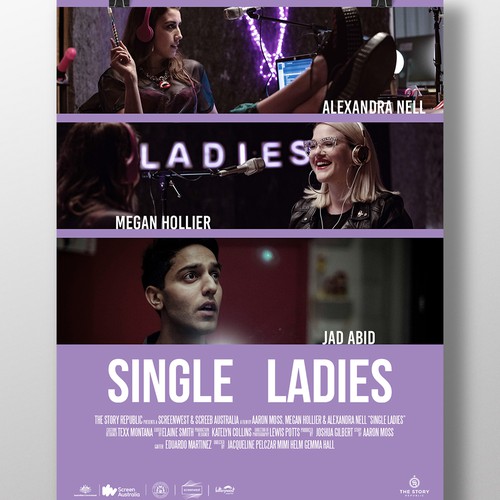 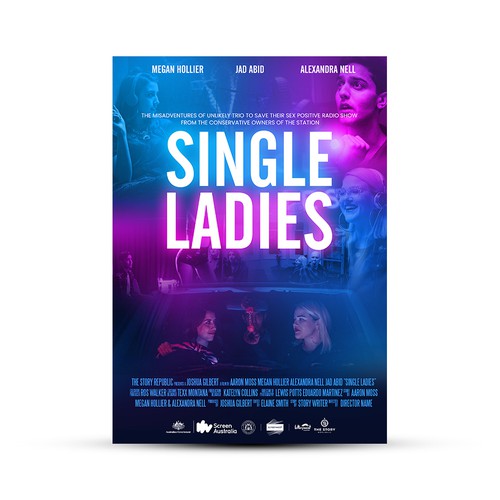 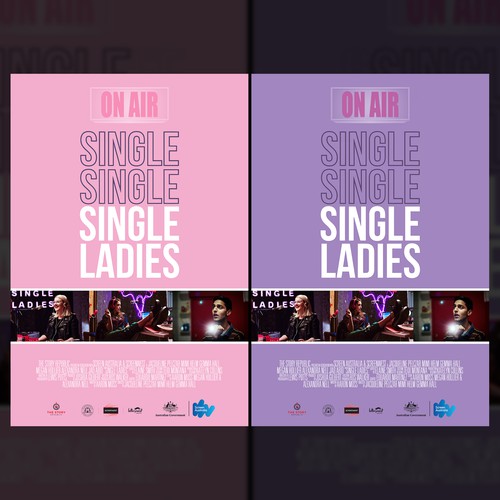 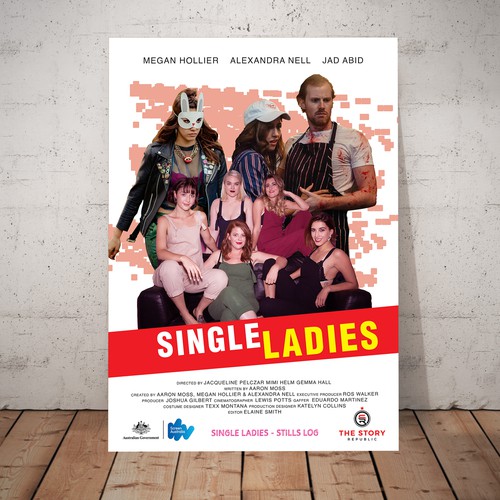 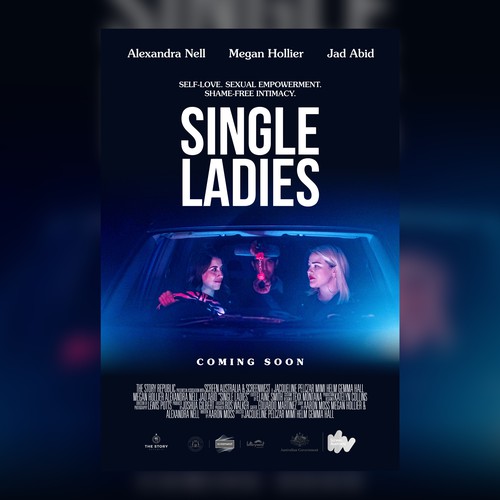 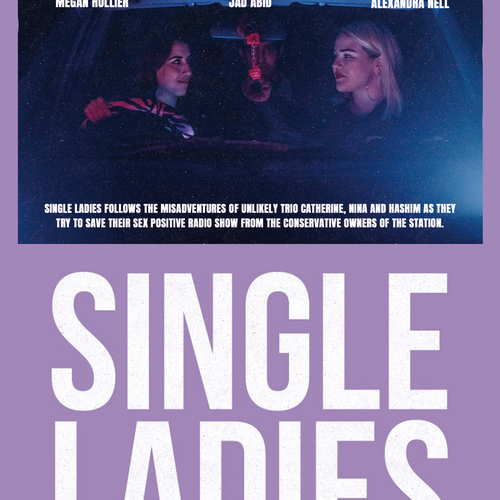 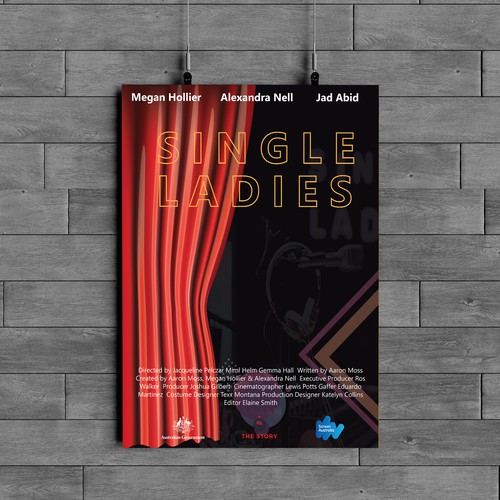 Find your people.
The Story Republic is a film production company that makes entertaining factual and drama content. National Geographic, BBC, ABC, Discovery are just a few of the broadcasters we wire for.

Here - story is king. The Story Republic is known as a production company that not only protects the writer/directors creative vision, but actively fights for it.
We are excited to someday walk the red-carpet art Sundance Film Festival.

COMEDY SERIES POSTER
Single Ladies follows the misadventures of unlikely trio Catherine, Nina and Hashim as they try to save their sex positive radio show from the conservative owners of the station.

Credit block required on the poster.

Drink N' Draw
$199
63
entries
13
designers
Fun Chalkboard Design Needed for Family Event
199 US$
Every year we take a big family photo at Thanksgiving, This poster will be in the photograph to document the year and...
27
entries
6
designers
CREATE A COOL POSTER-SPREAD GOOD VIBES WITH INSPIRING WORDS!
279 CHF
Powerful Words -Design a Poster/Card with our Texts and and create a positive and bright mood!
60
entries
21
designers
Create an inspiring and powerful poster using a beautiful typography layout.
USD 299
Of Asheville's aim is to inspire gratitude and excitement into the residents and tourists of Asheville, NC (USA) with...
54
entries
16
designers
Team is everything
€499
234
entries
67
designers
"Before I Dry" Poem/Poster Illustration
$199
We give you free creative reign to create a motivational poster for 18 to 30 years old.
35
entries
5
designers