Create a futuristic dark-themed banner for my blog Embodied Universe 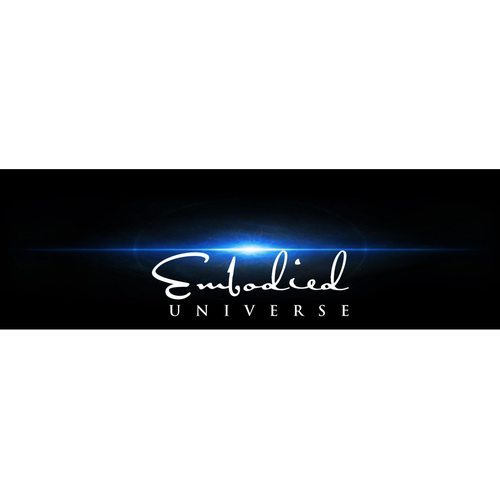 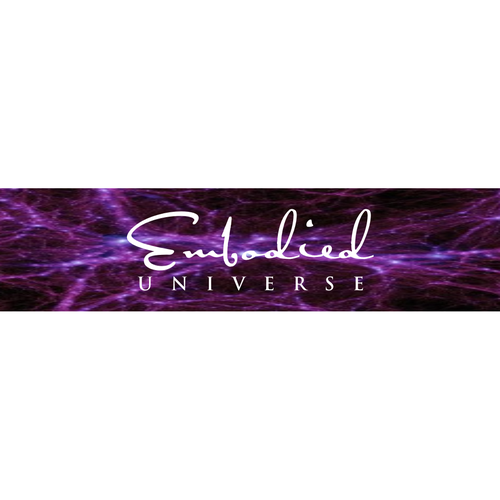 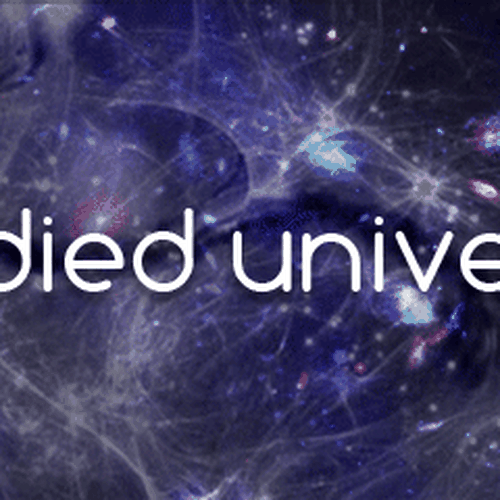 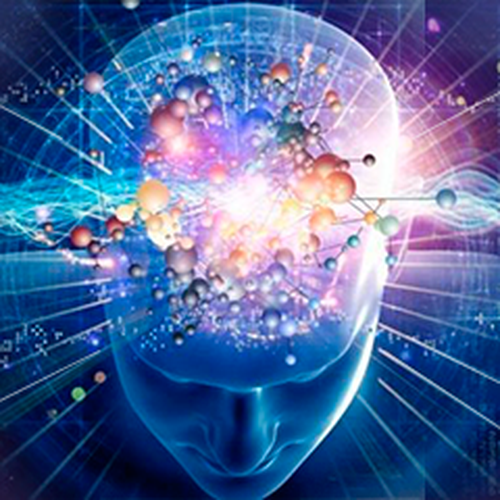 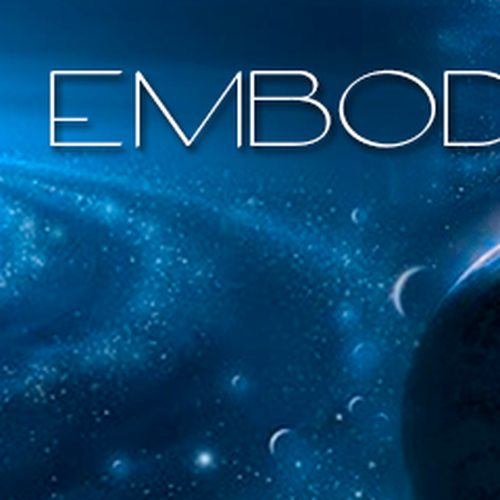 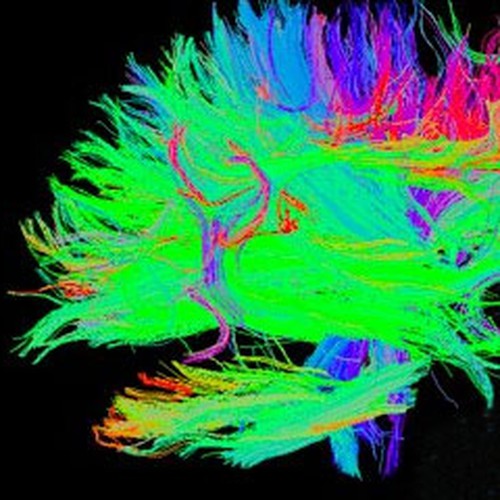 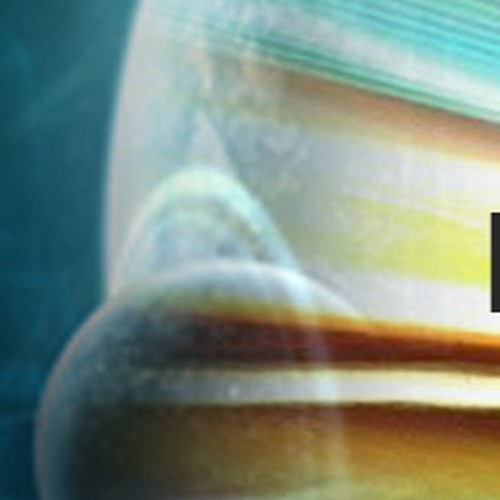 My blog Embodied Universe sits at the intersection of psychology and cosmology. It leans towards being scientific, while also speculating about the future, for example, the singularity and beyond. It strives to do this while being as rational as possible (see http://lesswrong.com for what I mean by rational).

More about the blog:

"Embodied cognition" refers to a theory in cognitive science that you can't have a disembodied intelligence. Indeed, that our intelligence is derived from our physical interactions with the world, via our body.

Let's go further. It might be hard to tie this all together, but that's ok. Hold your breath for this part: Various religions have a concept of the not-self. In Christianity it is union with God. In Hinduism it is the concept of embodied reality. In Buddhism it is Nirvana. In clinical psychology it is a disorder known as depersonalization. What the east strives for through meditation, the west calls psychosis.Recently, brain scanning studies have shown that this not-self state of consciousness can be induced by taking psilocybin (mushrooms), in which the default network, which supports introspection, and the task positive network, which supports your interactions with the world, become correlated. You lose your sense of self and feel like you are one with everything.

The union of what I've described is the motivation for the banner I would like for my blog, Embodied Universe. You not only feel like one with everything, but you ARE everything. Note that I am not saying that this is true, but that it is a conceivable possibility, and it is a direction I am interested in considering on this blog.

Here is some example artwork. You are free to use any background work so long as it is freely licensed, especially if it is from NASA (which is public domain).

This is similar to what I envisioned in that there is a thinker emanating from the big bang. However, the thinker might be a brain, looking forward into a singularity (for example). He could have eyes and arms. That's somewhat creepy though.

This is an image of a technological singularity (and a black hole). I imagine that throughout the universe there are many of these happening right about now, going forward in time, and that they ultimately become black holes that are interconnected via wormholes. This black hole network is like a neural network, and it is a universal superintelligence.

This is the classic image of the history of the universe:

In order to tie all of this together, consider that I (sometimes) feel like I am not a self, but that I am just reality. When I look at the night sky I am looking back onto my own past. When I look forward in time, in my mind, I see a technological singularity which may culminate in the creation of a black hole. And I wonder if I am entering a network of black holes, gravitationally connected via wormholes into the superintelligence that is reality.

You have complete creative license, except please keep in mind that I prefer a black themed blog with lighter text. If you can manage to fit a very small version of your signature with your url below it in the bottom right, that is acceptable.

If I find an excellent designer who understands what I'm talking about and can work with me I may be willing to pay more.The banner size should be 1260x240.

Create the next design for Bébékidz
299 $CA
We are a group of four fully private and non-subsidized childcare centers in Quebec, Canada (company is related to…
79
entries
28
designer graphistes
Create the Ruby Boy avatar for RUBY MAKEUP ACADEMY
299 $
Makeup school, beauty school
79
entries
22
Designer
design for Rochester Math and Science Academy
USD 299
Rochester Math and Science Academy (RMSA) is a K-8 public charter school
150
entries
33
designers
Custom Mobile Welding Lab needs custom graphic wrap
$299
We provide customized Weld Training to businesses where welding is a core competency in our Mobile Welding Lab. On si...
38
entries
8
designers
Create a map for an educational game
US$499
We are making an educational game. The game is a tool to teach some business skills. We are experimenting with using ...
12
entries
5
designers
Create a cool yet professional back for a deck of poker cards
400 US$
Personality Poker is a card game that helps people determine their personality style. It is a fun, educational tool....
62
entries
19
designers