We have attached our current logo. The text below our logo can be removed. Sutton Trucking was founded in 1982. So 1982-2022 marks 40 years. We need two designs: 1) Our logo with the 40th Anniversary worked into the design. Can be "40th", "40th Anniversary", "40 Years" or "Celebrating 40 Years". 2) The 40th design by itself apart from our Logo. We have also provided a few samples of anniversary logos that we like... Example 1: I like how they incorporated the logo into the 40 Example 2: I like how the dates are incorporated around the 40 Example 3: I think it would be good if it was a highway that curved up into the 40. Get rid of the "year anniversary" Example 4: I like how the plane creates the 40. What if it was a tanker truck instead of a plane? Example 5: I like the patriotic feel. It matches our brand. Example 6: I like the energy of this design. Perhaps instead of a football it's a truck. Example 7: I love how the 40 appears to be a highway Example 8: I like how the 40 feels like it's a road.

My designer really understood the look and feel that I was going for - he listened to my feedback and delivered me something creative, industry appropriate, and eye catching.

Create our logo and help bring the Spiritual Operating System to life!

Need a logo for my new consulting business

I consult with companies/manufacturers that distribute their products through non-direct distribution channels. The goal

the company offers tourists on the small island of Samsø. experiences at sea. such as fishing, underwater hunting, or ju

We provide licensed professionals to skilled nursing facilities in need.

levelheaded is a way (app/site) for people to settle their disagreements without spending time in court or with lawyers.

I am starting a Staffing/Recruiting company. My target audience is small to mid size companies that need additional recr

Re-design a logo for a software company

We build back office software for security guard services companies, giving them an end-to-end platform to manage their

I need a strong logo for our Fitness Studio/Training Studio

This is my personal training studio. It is a high end studio with everything from weights, cardio, sports training, etc. 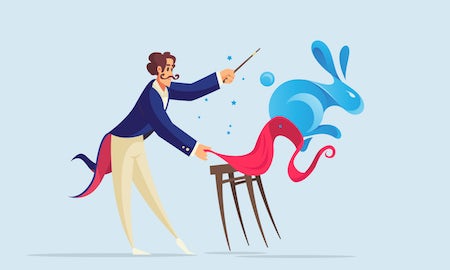 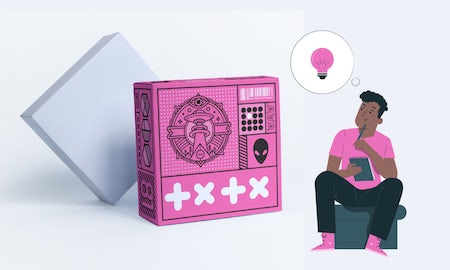 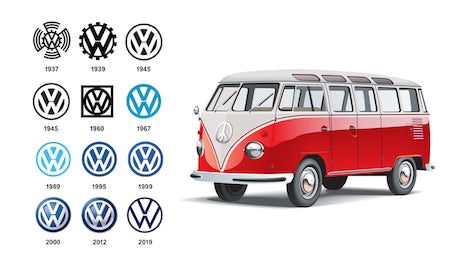