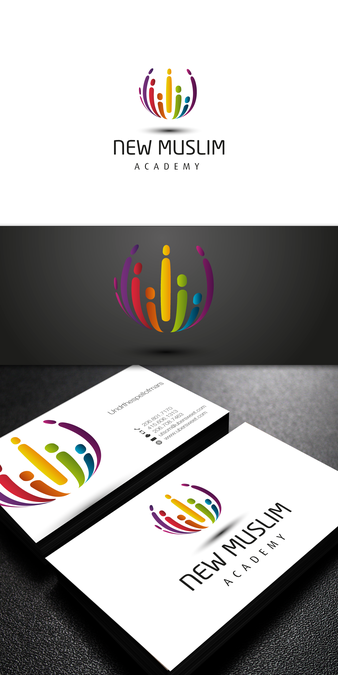 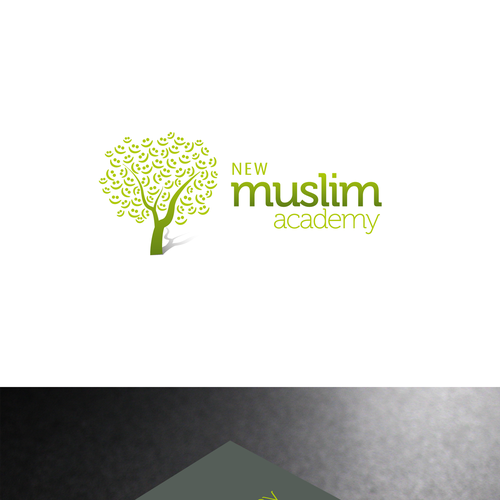 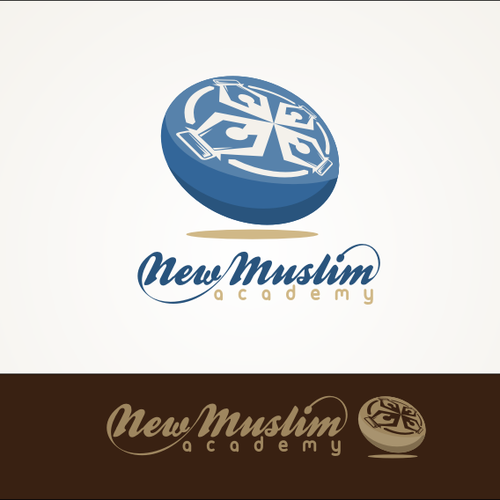 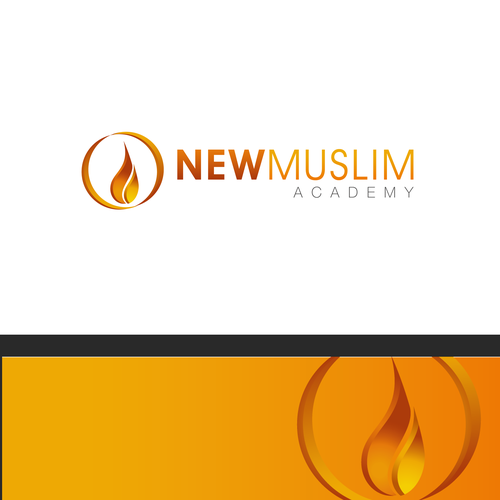 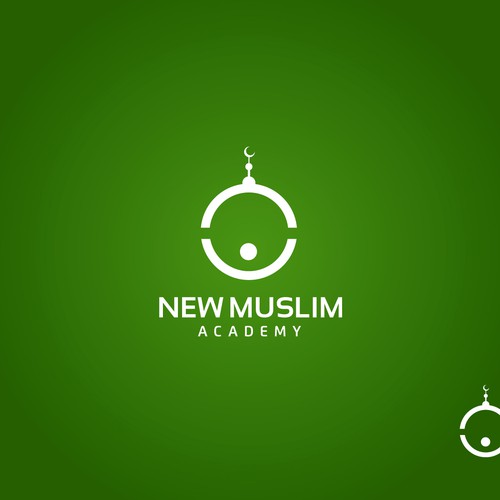 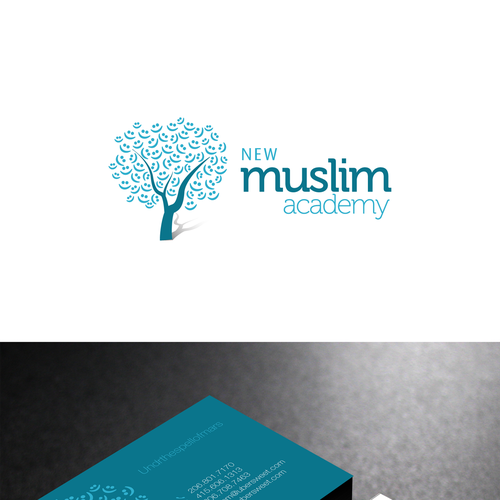 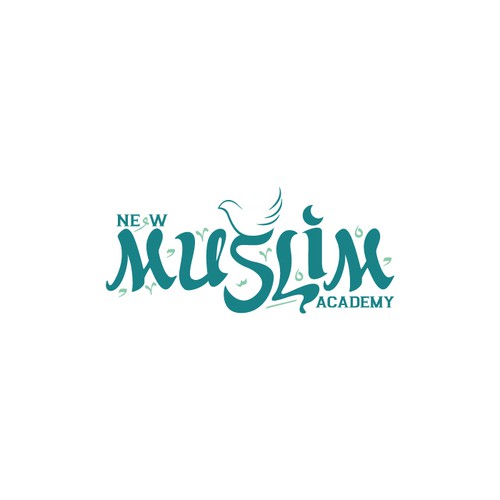 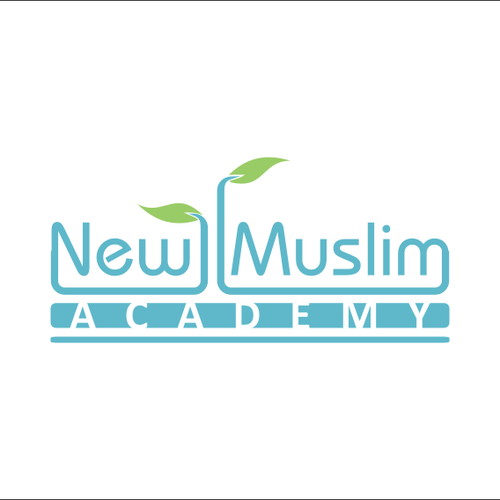 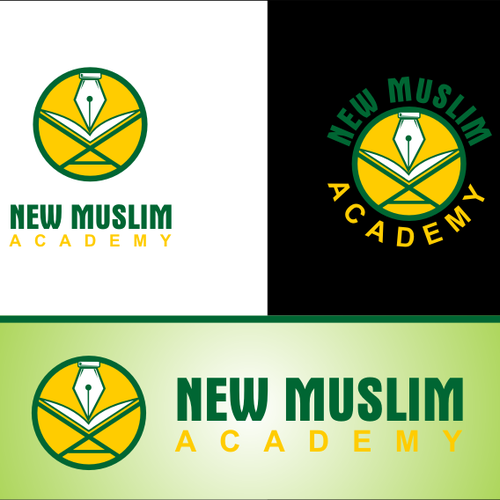 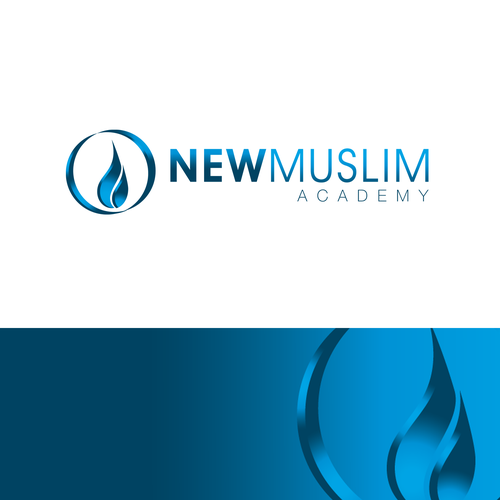 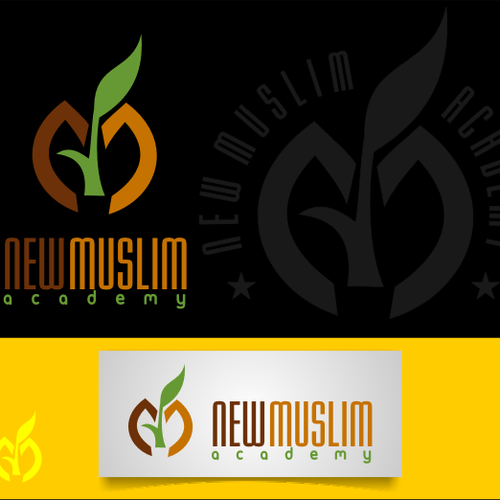 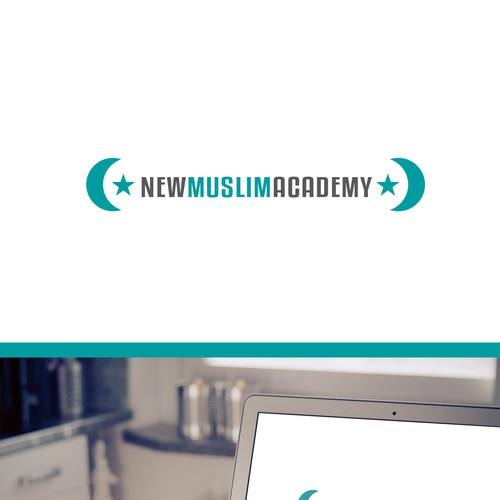 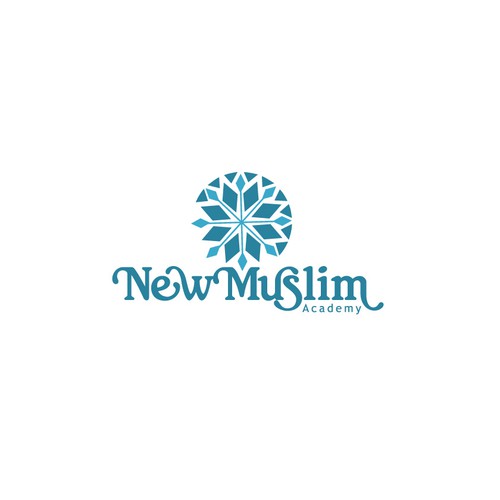 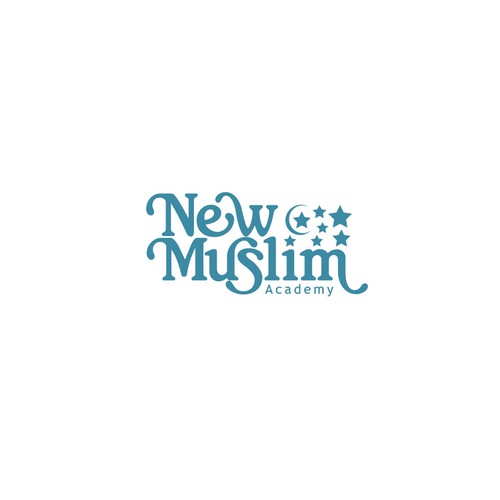 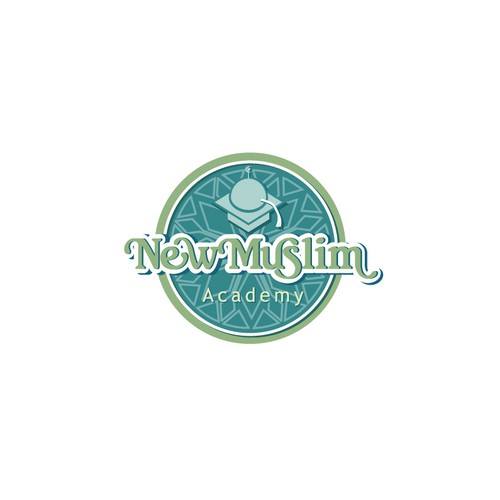 This is an online educational institute to welcome and educate recent converts to Islam about the beauty, ethics, and morals of Islam; And give them an online place of calm and learning as they make changes in their life.

The audience is a western audience, and they are new to the faith, so I don't want to confuse them with symbolism that's from the Middle East, nor from the Far East. I want them to feel comfortable and at home -- so really a logo that's familiar to a Western audience is the direction I want to go.

Some designers have been making 'oriental' or 'arabic' looking designs, which doesn't really work for me.

I'd like to propose a process for those of you want to try it, to make things efficient for your and I in this final round.

Here's a three step submission process where we can drill down to your best design.

Once you know which genre I prefer, try 3-6 variations of that direction. This will pretty much be the final selection here, i'll pick the one I like best.

It may be color tweaks, or font tweaks, but at this final stage it's just brushing things up.

I typed the following up for one of the designers and thought you'd benefit too:

Question: What is the style/feeling you'd like the logo to transmit to the viewers?

* my main thing is when someone sees the logo I want them to involuntarily say 'wow'. That's always been a benchmark for me.

* it needs to convey feelings of calmness, intelligence, academics -- but yet a feeling of fun attached to that.

As for symbols, I find myself gravitating to logos in this contest that do have a symbol attached to it. (Other contests I might have been more inclined to more text base, but here I'd prefer symbol attached)

Bottom line: do what YOU think looks wow. I've noticed that designers that follow my instructions too literally tend to design things for 'me', rather than what they think looks good professionally. And the result is to no ones liking.

Create a new logo for a new Student Event Space at Seneca College
399 $CA
Student Space at Seneca College - Space has a bar, we run events and have a food service in the space.
41
entries
13
designer graphistes
Revolutionary, Impactful Script Style Logo Design
239 £GB
The Somatic School is the UK’s first ICF accredited school dedicated to training in somatic practices and providing coac
92
entries
20
designer graphistes
Design The Logo For My New Amazon Book Publishing Course!
$899
This is a logo for a course called Mastering Book Publishing. It's a course that teaches people how to publish a book o
173
entries
39
デザイナー数
Help make a difference with Basileia Global
US$ 299
Basileia is a Greek word used in Bible meaning Kingdom: (government, atmosphere, governing principles, lifestyle. ) O
21
entries
7
designers
Calling All Creative Nerds: We need a logo for our club!
$299
This is a club for the banishment of boring learning. Our goal is to empower subject matter experts with creative artist
71
entries
27
designers
Beyond Leadership logo contest
USD 499
This is a high-end live 5-day training event which attendees pay anywhere from $5000-$10000 to attend. This event is onl
246
entries
78
designers

C'est parti!
Design a clean logo for Education Support Agency
$499
Education Training and Support Agency
76
entries
12
designers
Help! Need Fresh New Logo for Catholic Grade School
US$299
St. John Fisher is a catholic elementary grade school located in the South Side of Chicago. Serving grades pre-k - 8th,
25
entries
12
diseñadores
Design an inviting image for our family and group coaching workshop business
239 £
Workshops to bring awareness about the effects of addiction and codependency on workplace and family systems
24
entries
9
Designer
Create a cool logo for GUITAR 101 ONLINE
$299
I teach guitar lessons online. The target audience is potential students (any age) who are bright, self-motivated, good
135
entries
16
designers
Tutoring service has an owner that cannot draw a straight line with a ruler.
$299
Statera Learning is a tutoring service. My target demographic is upper middle and upper class families looking for tuto
70
entries
32
designers
Design the Awakening Discourses!
USD 499
This training series is a powerful and frightening revelation to awaken the king within you. King is the natural state o
33
entries
9
designers