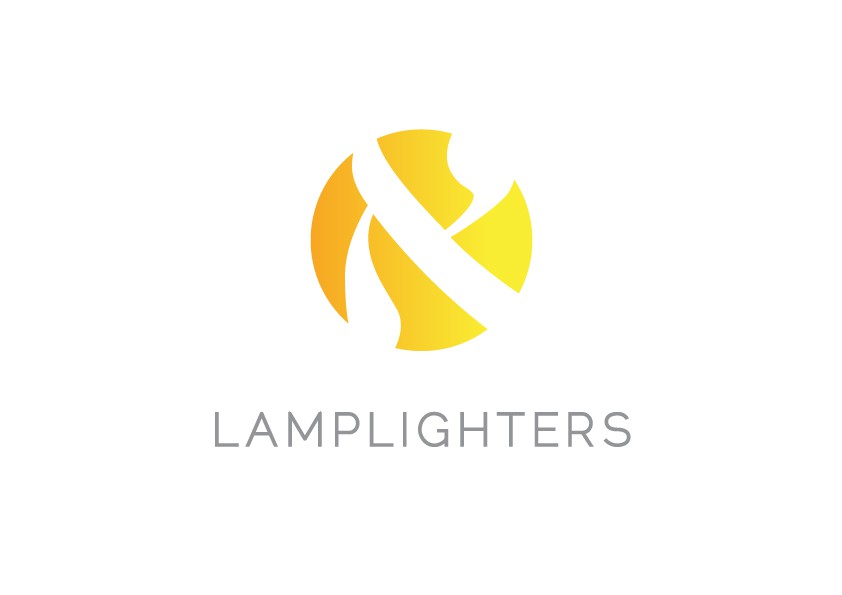 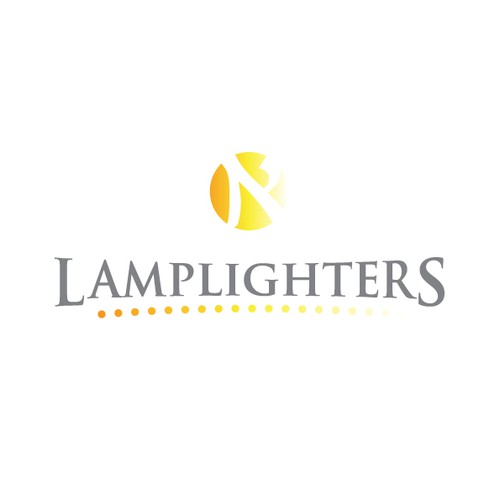 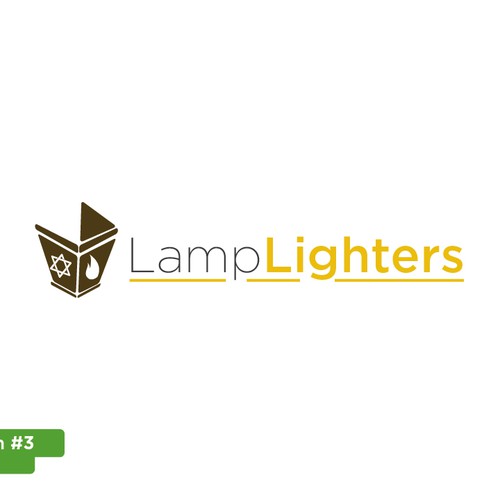 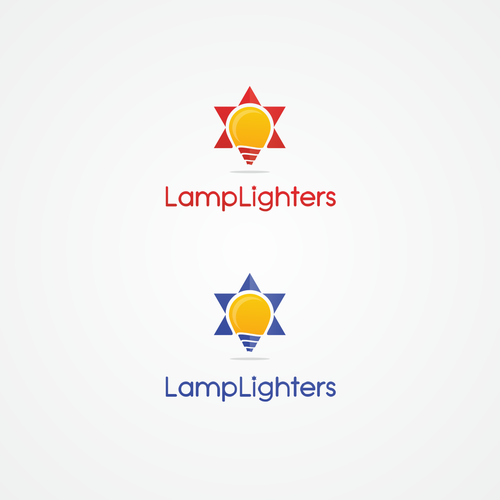 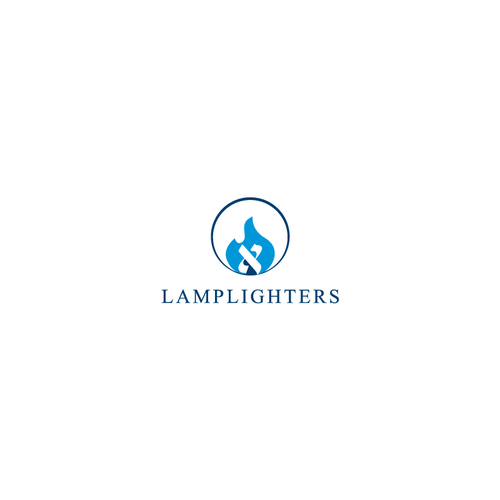 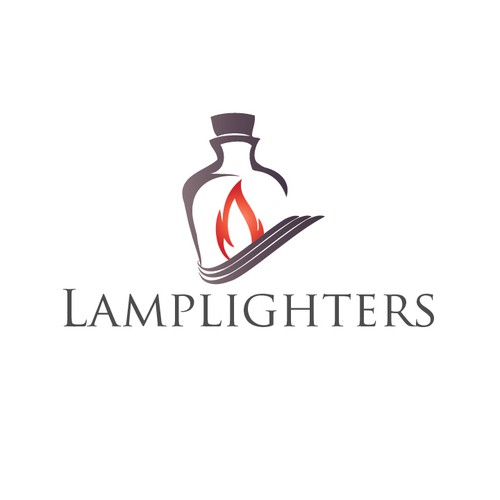 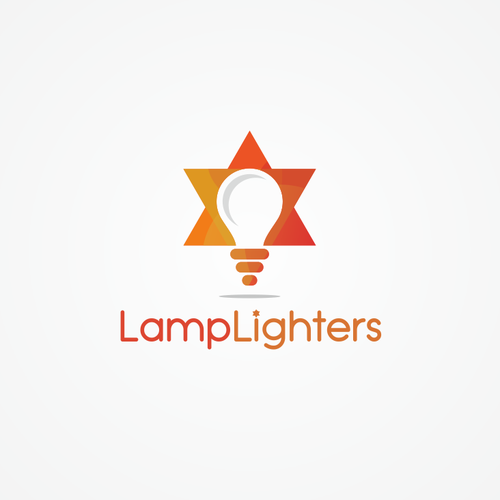 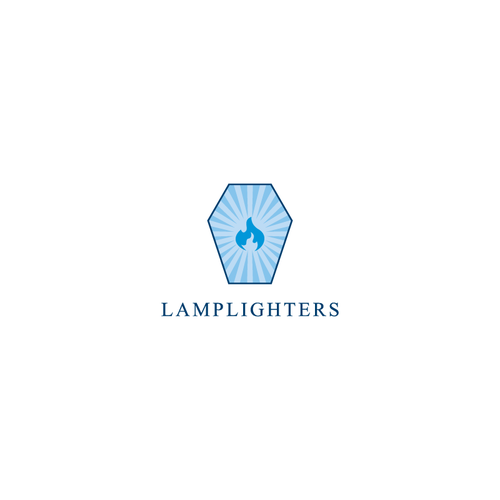 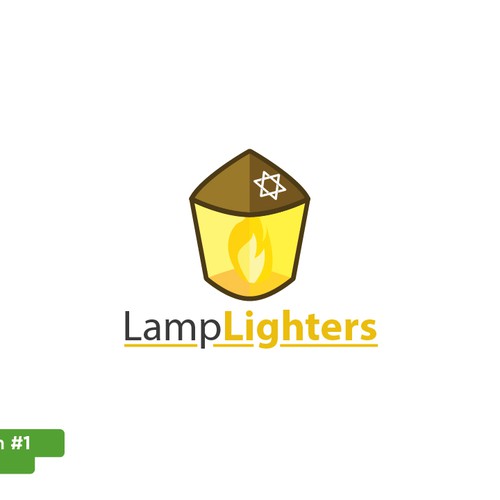 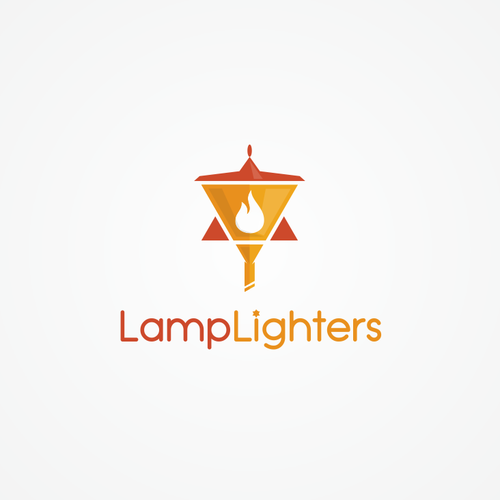 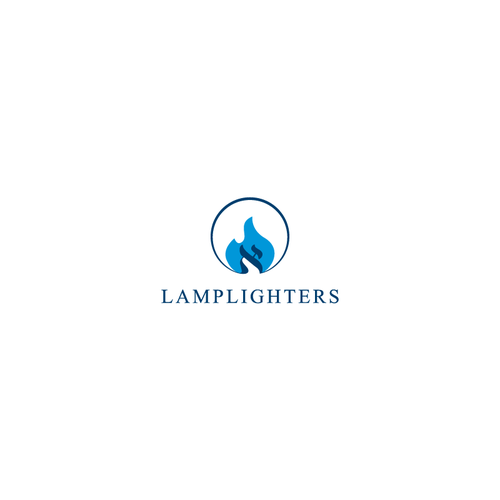 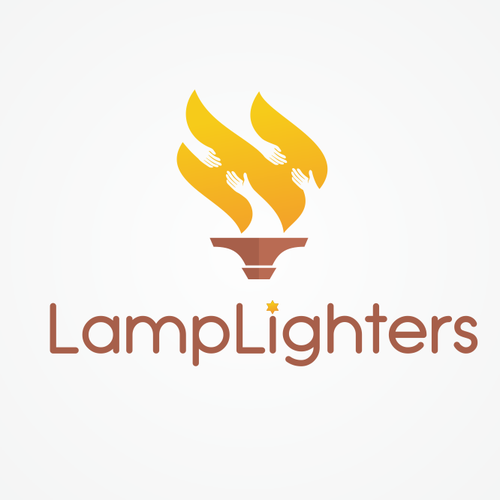 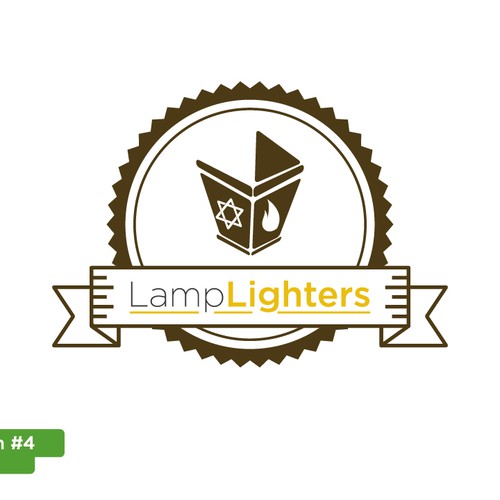 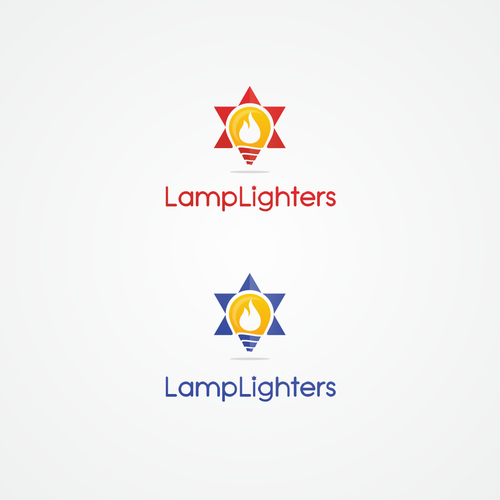 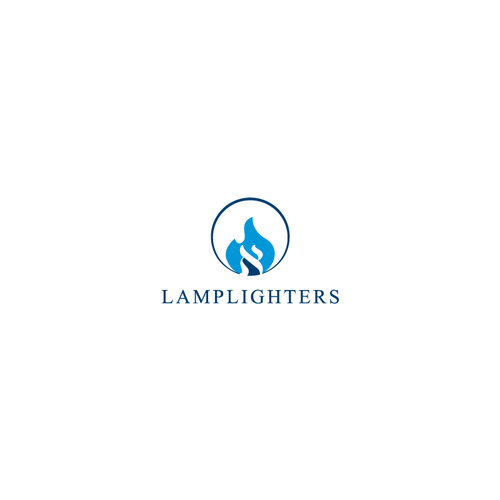 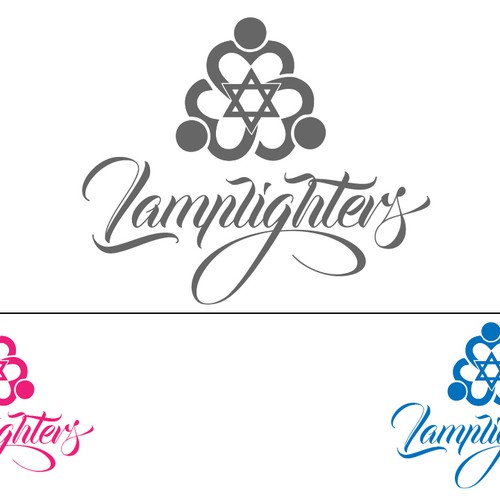 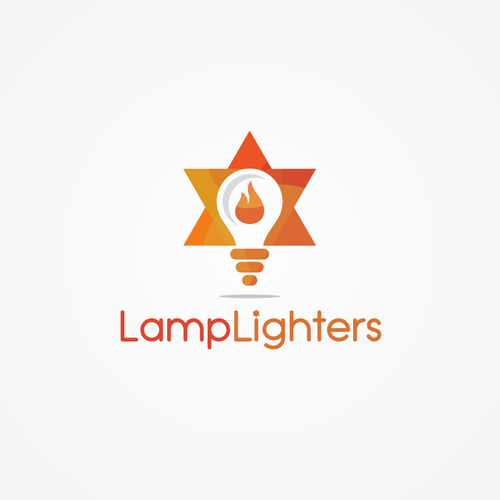 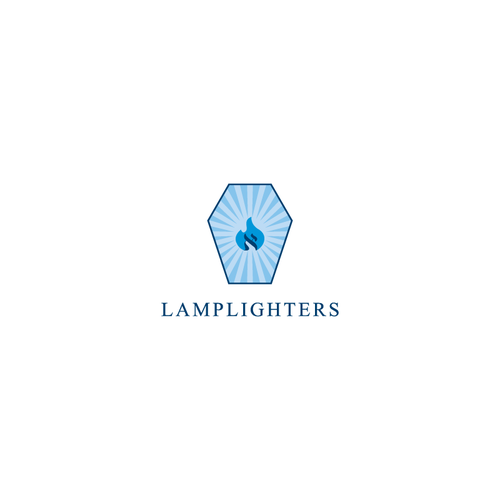 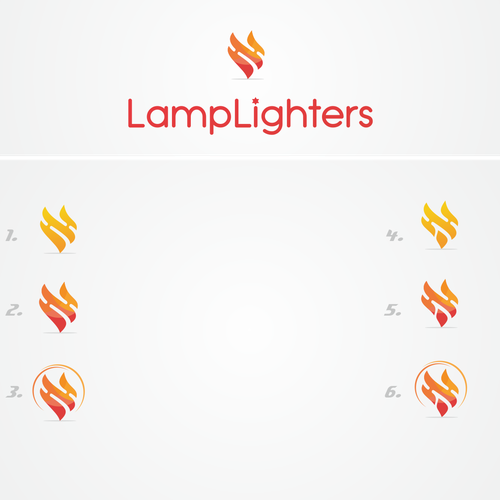 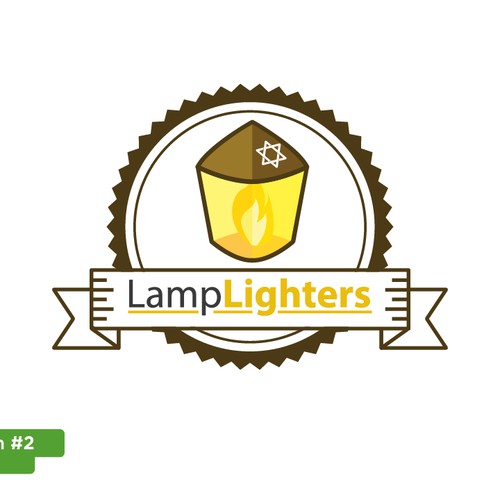 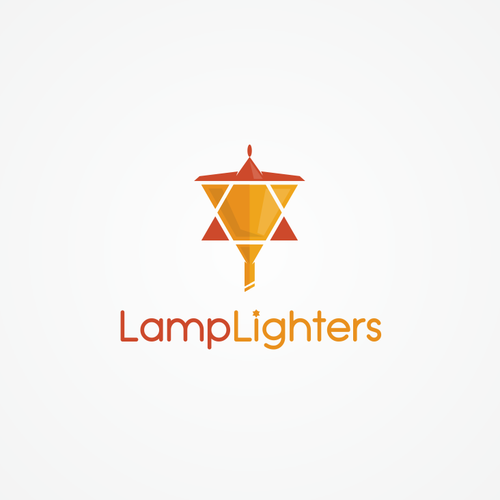 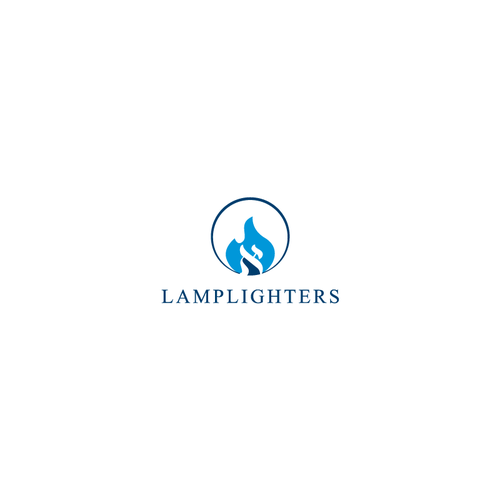 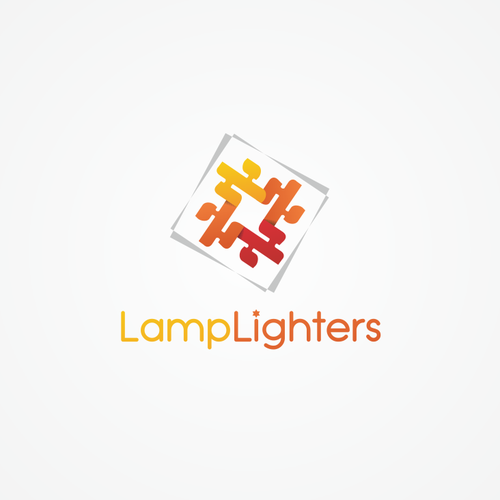 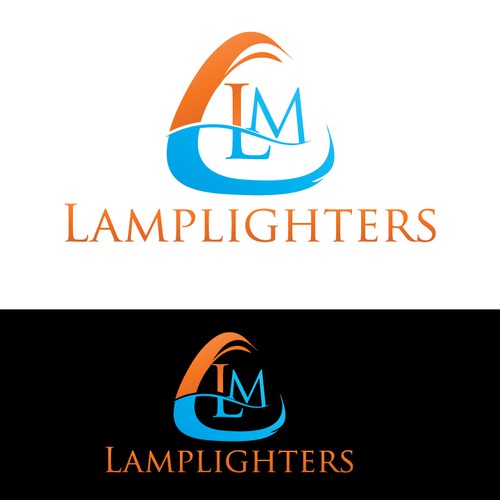 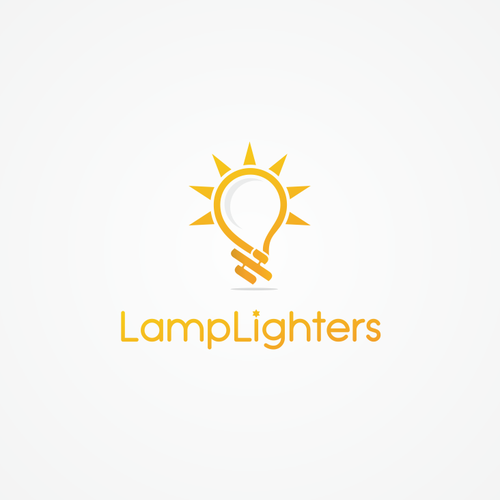 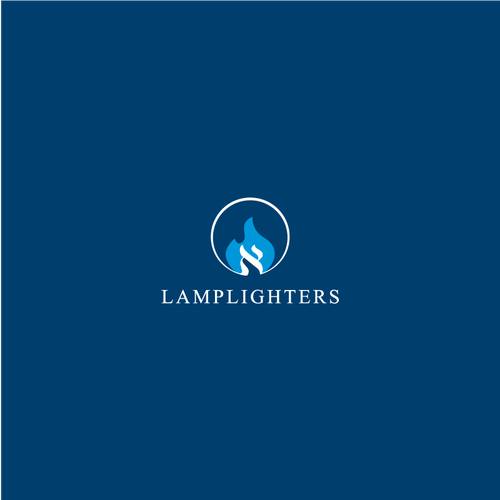 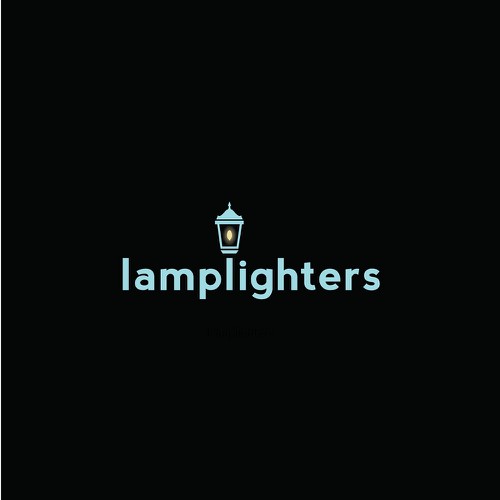 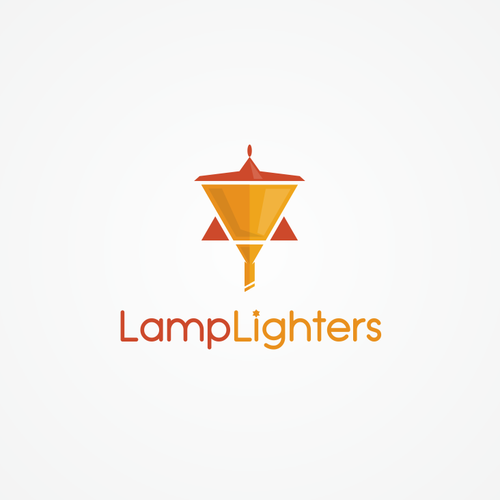 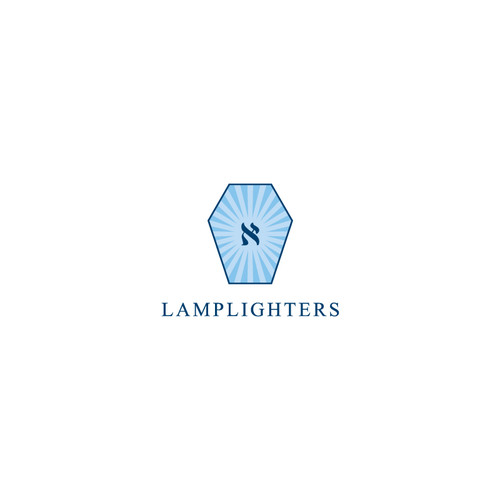 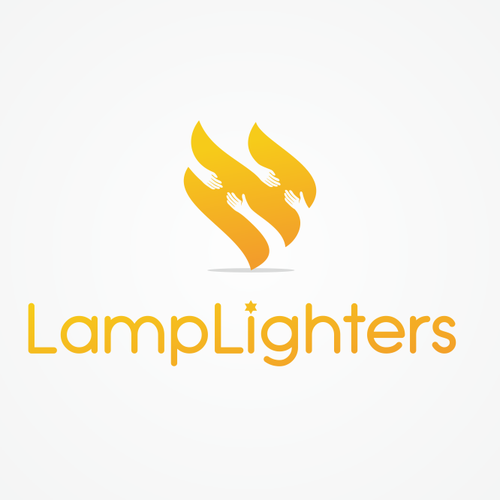 We work to connect Jews with their heritage at a grassroots level. We host Jewish holiday events, study sessions, run Mitzvah Campaigns (going out and offering Jews the chance to do a good deed on the spot), and children's Jewish enrichment programs.

About our name - Lamplighters.

In the olden days, the lamplighter would walks the streets carrying a flame at the end of a pole. He would go from lamp to lamp to set them alight.

We are taught that each Jewish soul is like a street lamp, ready and waiting to be kindled.

At lamplighters we are on a mission to go out and light up the Jewish souls of other Jews with the light of the Torah (Bible) and Mitzvoth (good deeds). So that they in turn will light up the soul of another.

Our vision is a chain reaction of goodness (Light), lighting up the world, one person at a time.

For the logo i would like to see this idea (of light spreading) depicted in a suggestive / abstract way.

As for the Jewish aspect i would like to see designs that somehow creatively include the first letter of the hebrew alphabet - the letter alef.

One idea i have is a kalidiescope like design of colours with the letter alef included as part of the fragmented shapes. Im also open to other creative ideas.

another idea id like to see explored is a house shape made up of a variety of Jewish objects such as a menorah, candle stick, siddur (prayer book), dreidel, mezuzah, tefillin, torah. (The kind of design where the combination of shapes form the house shape).

One more idea we'd like to see explored is a lightbulb with the first three letters of the hebrew alphabet - alef, beis and gimmel around it.

Also happy for someone to try a modern design using the following three letters of the Hebrew alphabet in this order: Alef, Mem and Saf.

A new logo to re-invigorate a community!
699 €
HPF is a non-profit organization helps at-risk African-American youth and young adults in the Hunters Point/Bayview a...
214
entries
40
designers
Anniversary Celebration Design - 15 yrs of serving kids & horses
$299
Our mission is to heal trauma caused by adverse childhood experiences and build resiliency in children, families and com
69
entries
12
designers
Create a logo to promote and represent a modern public library in a growing community
US$ 499
Sun Prairie Public Library serves the community as an activity center to support lifelong learning by providing educatio
72
entries
19
designers
Need an original, powerful design for firefighters for our health initiative
US$ 299
Our organization is a non-profit comprised of firefighters that promote health and wellness within our industry. Our ta
22
entries
7
designers
Can-So Foundation Logo
CA$389
We are a not-for-profit organization called "The Canadian Sports Opportunities Foundation", or "The Can-SO Foundation" f
111
entries
17
designers
Design a powerful logo for 100+Women who Care
$ 299
We are a chapter of a national group of women who donate to local charities. Our website and , therefore, our logo shoul
70
entries
18
Designer

C'est parti!
Think rural, workforce, vintage, steampunk swirled into one happy community!
US$299
workforce and rural responsible living - a community where cleanliness and social awareness are rewarded
48
entries
13
designers
Help Joyful Rhythmic Connections bring more music to more people!
$299
Drum Circle Facilitation and private/contractual Music Therapy Services. I am a Master's Level Board Certified Music The
107
entries
8
designers
Help us help charities in need with an awesome logo design
AUD 649
Shining A Light produces candles which it sells to raise money for various charities.
15
entries
10
diseñadores
Texas Nonprofit Organization Needs Logo Featuring Circular Snakes
$299
An organization for young professional leaders in Texas who support the conservation of natural lands and are engaged in
48
entries
16
designers
2 churchs merging together looking for an identity
US$299
We are a Church who values diversity, unity, and wants to impact our community.
195
entries
32
designers
Design a standout modern logo for a Presbyterian church
299 US$
We are a midsize presbyterian church located in the heart of San Antonio taxis. We are a unique church in the fact that
88
entries
16
diseñadores