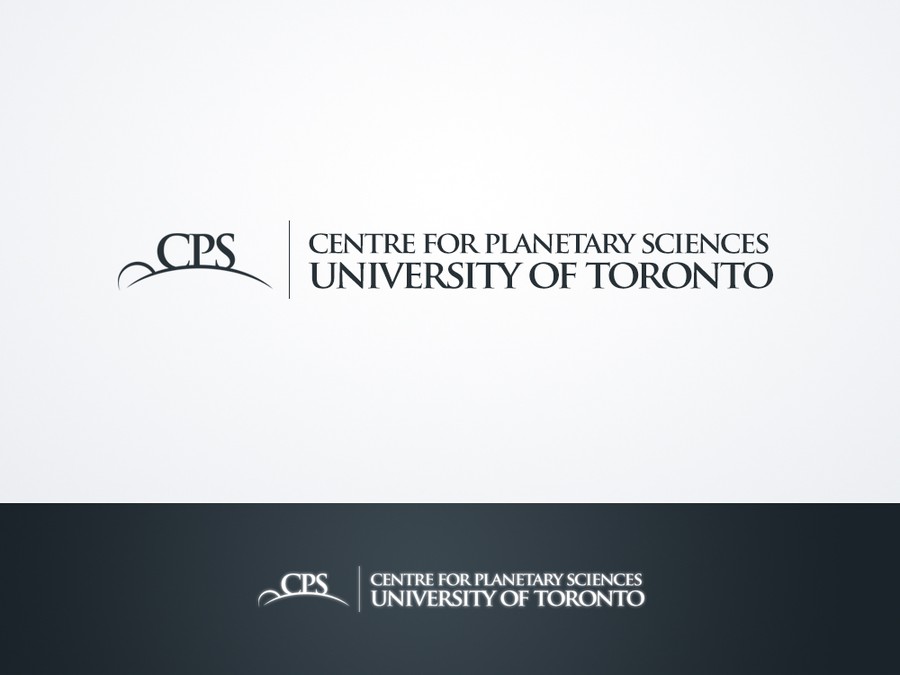 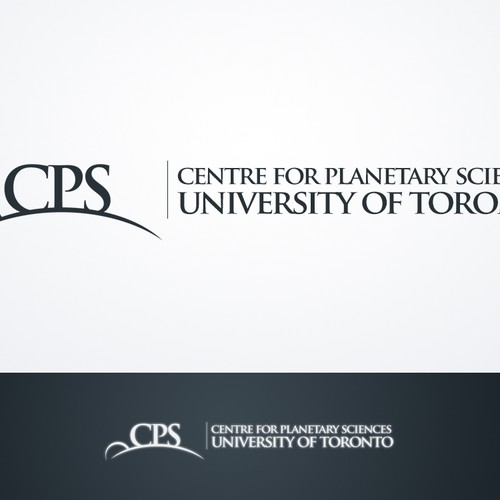 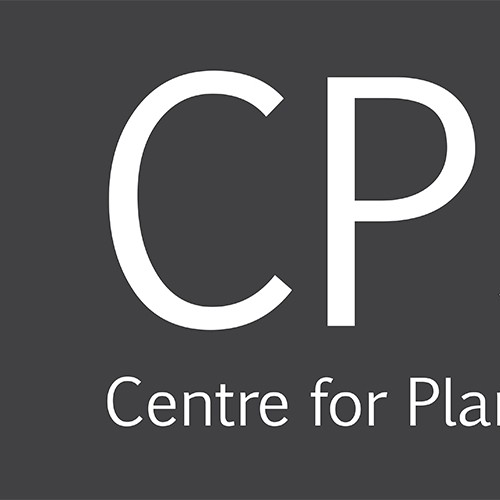 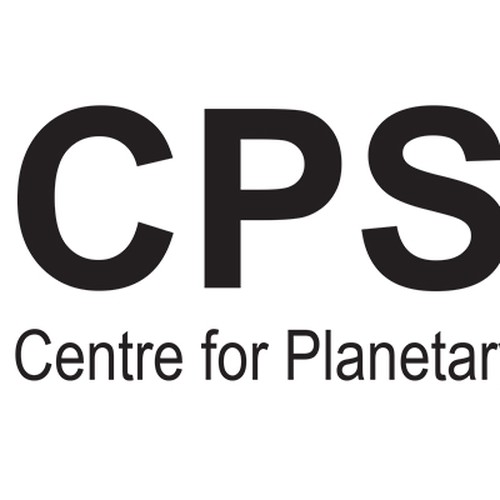 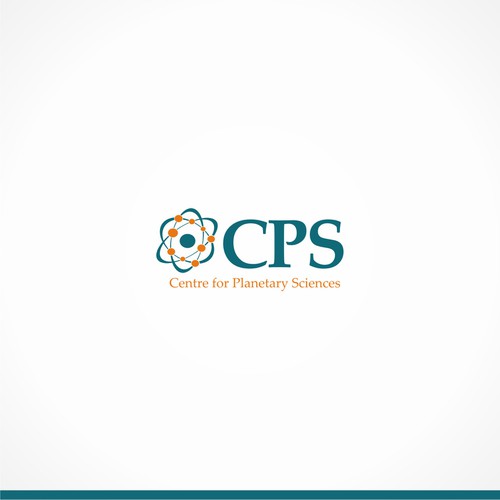 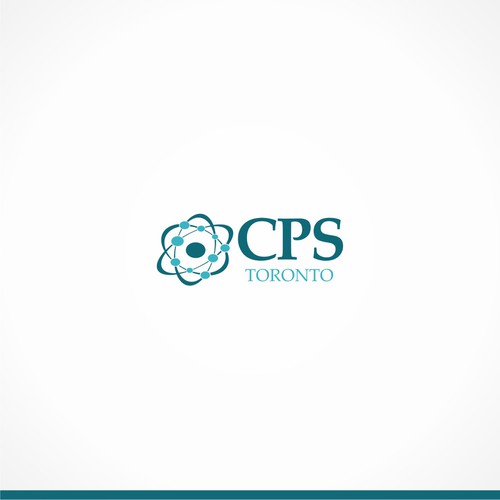 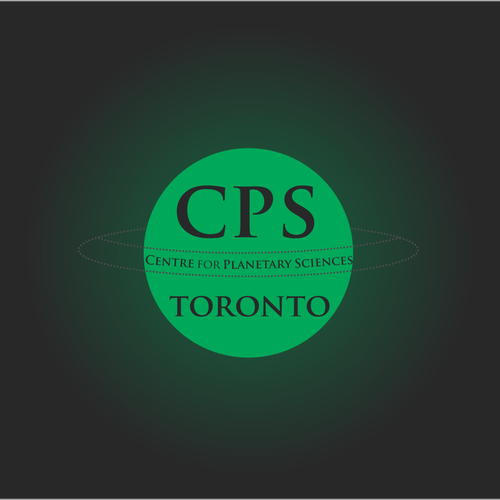 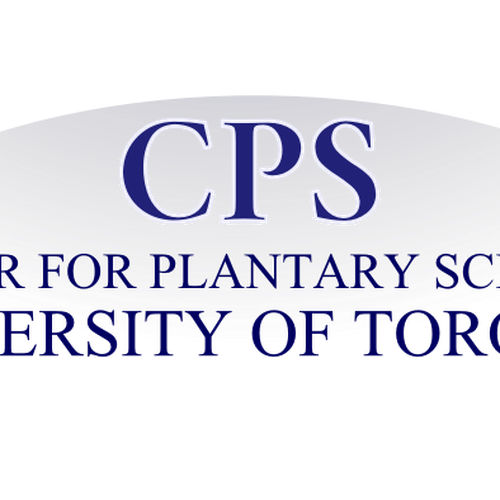 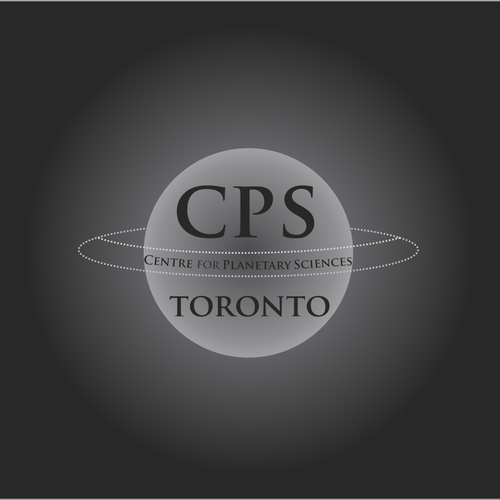 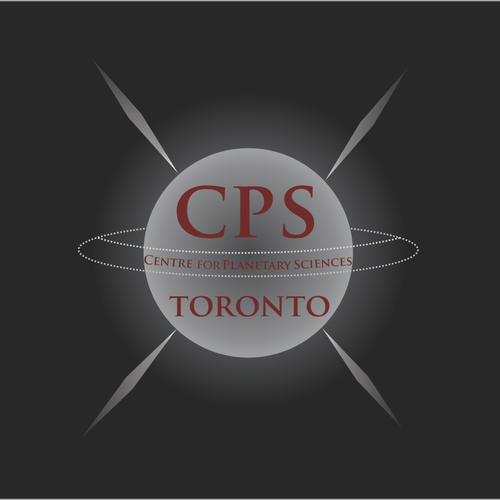 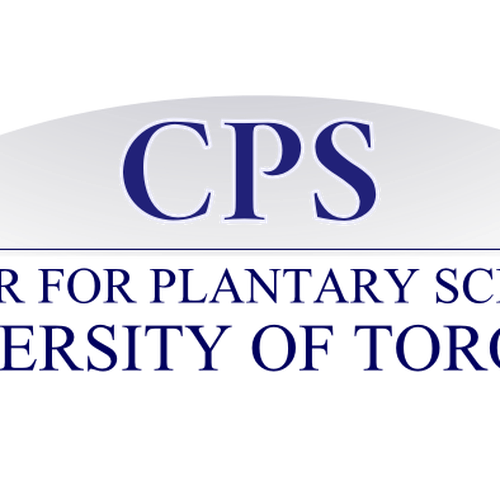 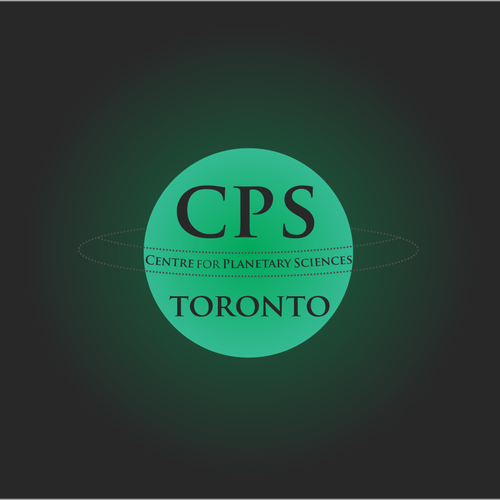 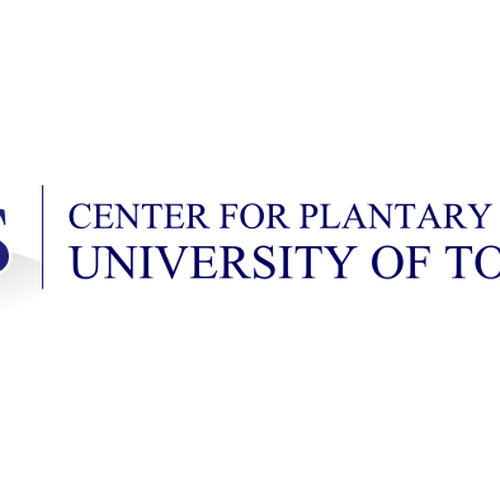 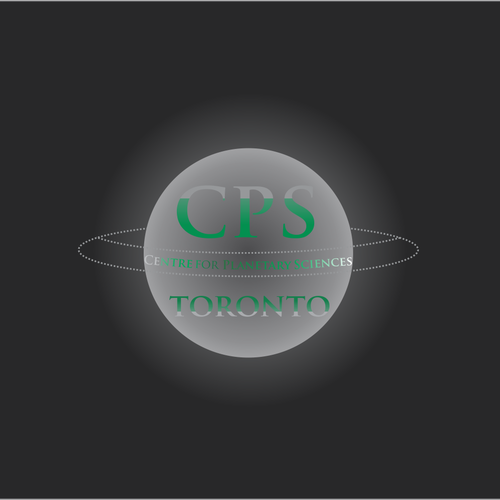 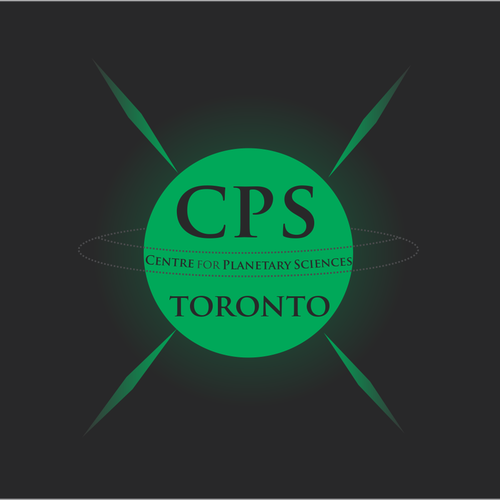 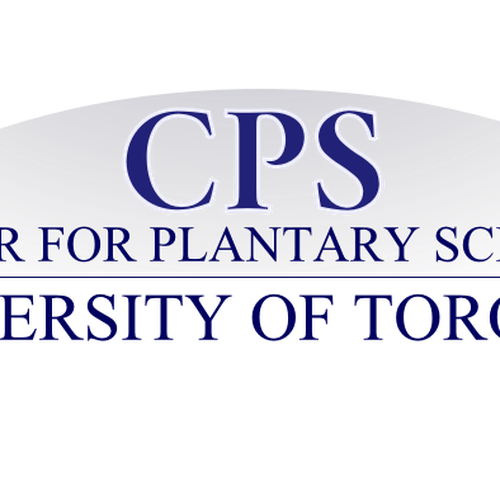 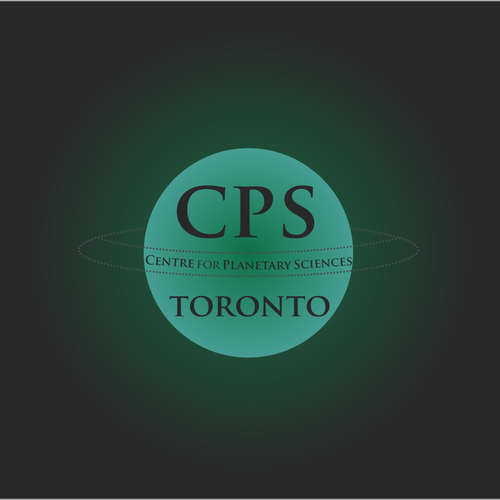 "Centre for Planetary Sciences" or "Toronto"

We are looking for a new logo for the "Centre for Planetary Sciences". The centre is hosted at the University of Toronto in Canada.

As the name suggests, the centre provides a platform for scientists and students to engage in research related to planet, both in our solar system and beyond. The logo should be crisp, clean and easy to recognize. The acronym "CPS" should be incorporated. Depending on the design, one could also add "Centre for Planetary Sciences" or "Toronto". However, this is not mandatory. Possible symbols or ideograms can be anything related to planets and other solar system objects. Since the centre is hosted in Canada, Canadian symbols such as a maple leaf can also be part of the logo.

Here is a more detailed description of the centre's activities.

Planetary sciences are experiencing a revolution with the discovery of a multitude of planetary systems around other stars. For many years, the distant and less well known outer Solar System represented the main frontier in the exploration of exotic regimes of planetary behaviours. Today, numerous extrasolar planets also offer a chance to explore planetary regimes that had simply not been imagined until the most recent discoveries.

The emergence of solid rocky exoplanets (of no more than a few earth masses) around 2009 rapidly made the knowledge of planetary scientists and geoscientists essential to the interpretation of astronomical data about such bodies. This has led to a fertile convergence of ideas between geophysics, planetary science and astronomy, one that is growing stronger as exoplanet data accumulates. Underpinning this exploration of planets near and far is a strong drive to understand our existence on Earth in the greater cosmic context it deserves.

Today astronomers are designing observational strategies to find the first traces of life on a remote, Earth-like world. Along the way they are cataloguing the vast diversity of planetary systems found around other stars in order to quantify the frequency of planetary systems like ours. In parallel, planetary scientists are pursuing their search for life in the Solar System, from our planetary neighbour Mars to the distant moons of Saturn and Jupiter.

This fertile interdisciplinary opportunity provides the main scientific motivation behind the creation of a cross-departmental, tri-campus Centre for Planetary Sciences at the University of Toronto. The CPS will be hosted at UTSC, within the Department of Physical and Environmental Sciences. The main role of the centre will be to provide the best academic forum possible for cross-disciplinary exchanges between faculty, postdoctoral fellows, and students working on planets near and far at the University. To achieve this goal, the centre will administer an extensive visitor program and a competitive postdoctoral fellows program. The centre will also enhance educational activities by providing an orientation platform for all interested students and by helping attract some of the best undergraduate and graduate talent in planetary science to the University. Finally, the centre will support outreach activities aimed at engaging the general public with Solar system and exoplanet science, with an emphasis on local community efforts.

C'est parti!
Help us inspire the future of tomorrow!
US$299
We are masters of time and efficiency. Our target audience is young individuals who are eager to learn how to manage the
74
entries
19
designers
School's 5K fundraiser logo needed (4000+ audience)
299 US$
This is our inaugural 5K for a fundraiser private Christian school with PreK-12th grades. The whole community will be in
108
entries
19
diseñadores
Tutoring company: Get the attention of parents while not scaring away high-school students! Be fun, yet smart
USD 549
The company, called Prep 720, is a tutoring business that provides ACT and SAT prep classes for high school students. Th
223
entries
57
designers
Creative logo for edutech startup for career advice by AI and ML
USD 299
Edutech portal that suggest what courses or degree to choose to get high payed job easy
431
entries
97
designers
Creative & engaging logo for leadership training program
299 USD
We are a leadership development business. Leaducators is one of our training programs for people who teach leadership t
233
entries
25
designer
Let's Create a Love O'Lution
USD 299
This company is going to be a B Corporation and will be associated with my current business Boshek (see logo for Boshek
35
entries
8
designers