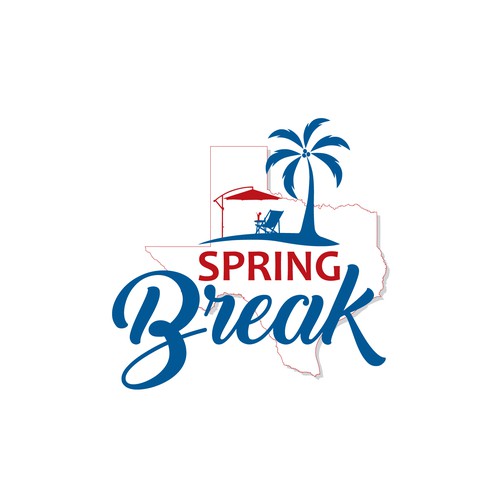 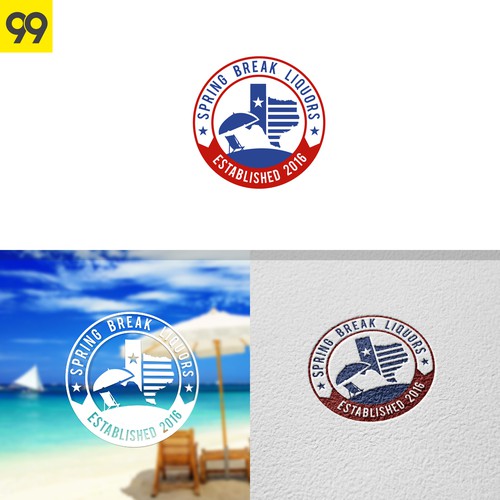 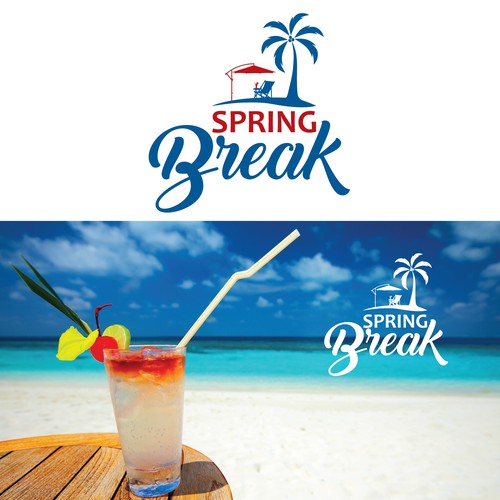 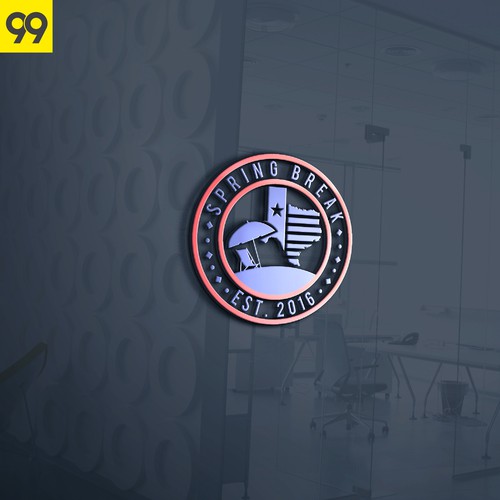 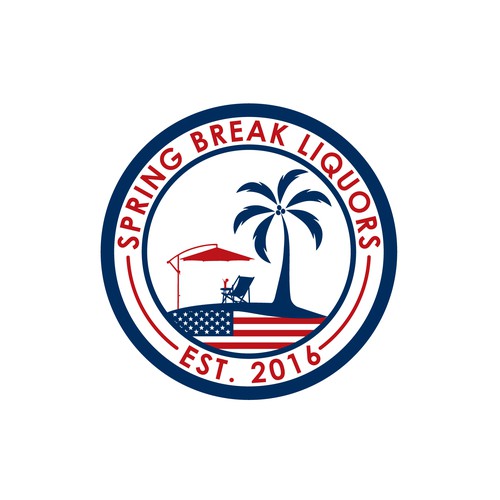 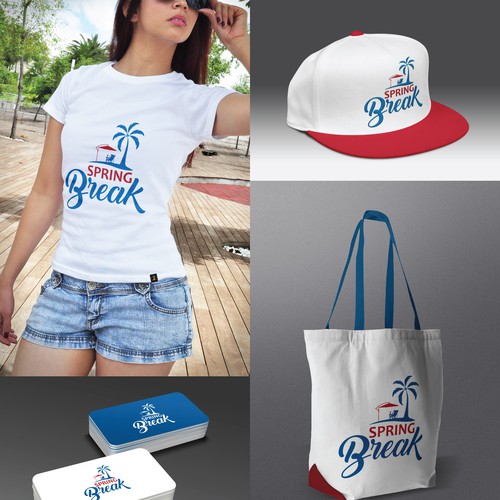 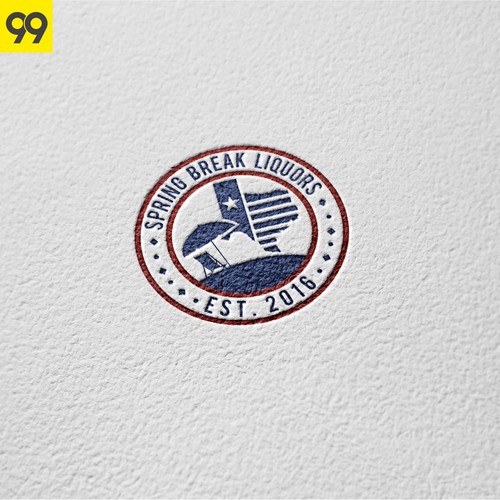 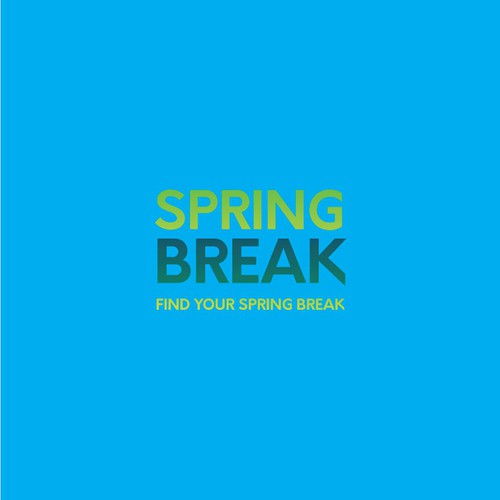 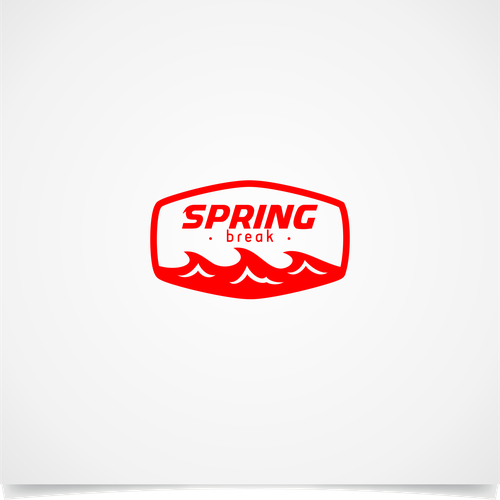 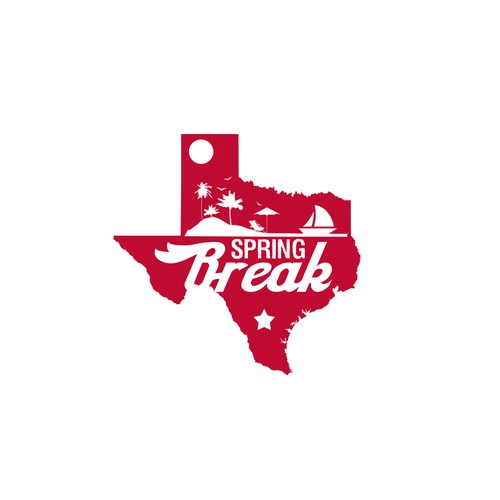 Our company will begin as an online retailer of shirts, tank tops, koozies, towels, and hats. From there, the company will open two store fronts in Houston, Texas, to sell daiquiris. We plan to expand throughout Texas and then to college towns over the country. We would like to emphasis our Texas origins for sure.

Why are we doing this?

Let’s go back to March of 2007, nine fucking years ago. I can’t believe it’s been that long. A lot has happened between now and then. I graduated from Mizzou. I spent a year on Federal probation. I graduated from law school. I got my MBA. I passed the bar. All throughout, I worked as a fishing guide in Swan Valley, Idaho. After that, I spent a year in public accounting. From there I spent two years in high-end tax consulting. I learned a helluva lot along the way and I met even more amazing people.

But you know what, I’d trade it all to get to relive one week with my two best friends. I bet you have a similar story, and we want to hear it.

But here is mine. We were three guys, leaving Columbia, Missouri for Panama City, by way of Bristol, Tennessee. We had my ’93 Ford Explorer Sport packed to the brim with Busch Light and Winston Lights. We had our fishing gear and clothes stacked on top of my old Coleman Grill with a cooler full of hot dogs and burgers sharing the backseat. We set out for Bristol at 10 PM the Thursday before Spring Break actually started. Let’s be honest, who in the fuck goes to class the Friday before Spring Break?

We powered through from Columbia to Bristol over night, fueled with enough Adderol to climb Mount Everest. We made it to Bristol at 9 AM Friday morning and I dropped my buddies off to set up camp so I could go fish the South Holston. We spent the next three days drinking, smoking, and watching NASCAR. We kicked it with some dudes from the Canadian Mafia (seriously).

From there we drove through buttfuck Alabama to get to PCB. At one point, one of the guys had to relieve himself of the second kind. Little known fact, there aren’t that many great shitters in Northern Alabama, so we let him know that he’d have to make a shit sandwich in the woods. And so was born a new nickname.

Once we got to PCB, we spent the rest of the week drinking, fishing, and fucking. I can’t think of anything better than seeing the sun set over the ocean. Let me know if you can. At one point that week, we had a cooler full of beer, a hot grill and an ocean full of fish in front of us. We caught fish, fileted them, and threw them on the grill as fast as we could. As my friend Yogi down in Belize says, “That’s what the PEOPLE wants.”

And that’s what we want for you. More time spent like that. So come on in, the water is warm, the drinks are cold, and the climate suits your soul. Find your Spring Break today.

Sophisticated and sexy logo design for a sommelier led wine and cocktail bar
299 $
Cana is a wine bar that is unparalleled. Led by a Sommelier, it'll not only have great wine selections and specials, it'
43
entries
18
Designer
Design a logo for an all in one brewery, distillery, coffee house
US$ 299
Brewery, Distillery, Coffee, taproom. Bottle, cans and outside sales in the near future.
61
entries
17
designers
Design a funky venue space LOGO - open blank canvas - functions and events!
A$389
A function space - blank canvas venue in Collingwood, Victoria (Melbourne). A space that allows for private functions, c
55
entries
8
designers
Cerevisia Club needs a logo that represents our passion for craft beer!!
499 $US
Commercialization of hand crafted beer as well as home brewing equipment, recipes, ingredients and supplies. target aud
82
entries
22
designer graphistes
Vandaclub : The Future Most Legendary Club
CHF 799
The project is to find a logo for a dance club that will organize a thematic evening every two months. The target audien
110
entries
50
Designer
DJ LOGO NEEDED - (Yin-Yang) Concept suggested
US$ 299
This logo will be placed on flyers, instagram avatars, soundcloud avatar, twitter. Should be easily legible but unique i
101
entries
10
designers

C'est parti!
Nightclub app needs a sleek, luxurious logo
$299
SAVVVEN helps club goers get connected to awesome club promoters. When partying in a place like Las Vegas, it can be rea
218
entries
60
designers
Simple logo for Event Entertainment
2 599 NOK
We are an event company that plans and executes luxury events such as company branding parties and promotional events wh
107
entries
33
designer graphistes
Rose bar
299 $
It’s an small upscale bar in the heart of downtown
18
entries
11
Designer
Create an instantly recognizable, exclusive logo for Anti-Hangover Supplement (Small box)
US$ 299
Prevents hangovers. People who want to drink and have a good time, but also want to wake up feeling amazing We are t
82
entries
20
designers
Charleston's Hottest Night Club needs an electric logo!
US$299
It's a dance club on the second floor on Folly Beach, SC. It's one block from the beach. It's a premier bachlorette part
121
entries
17
designers
logo for a dj
$299
I am a DJ. Target Audience edm scene
58
entries
23
デザイナー数