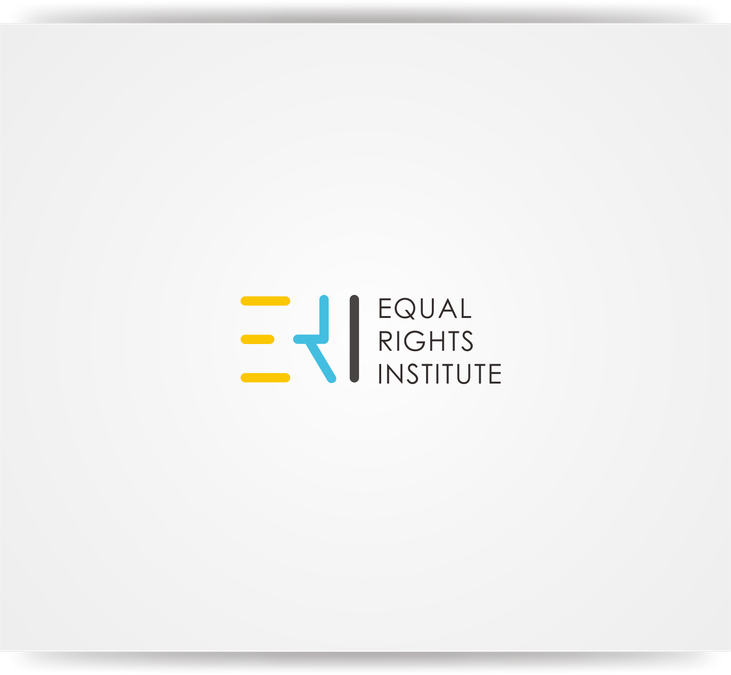 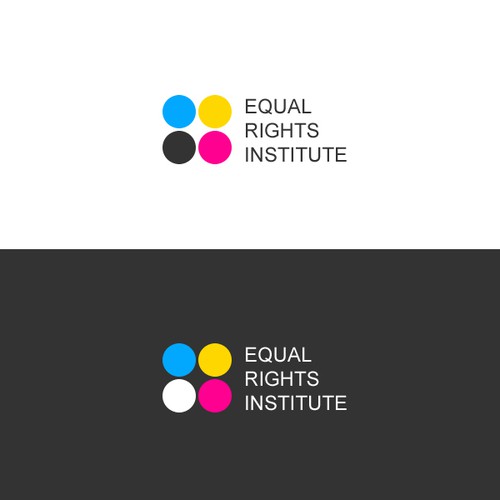 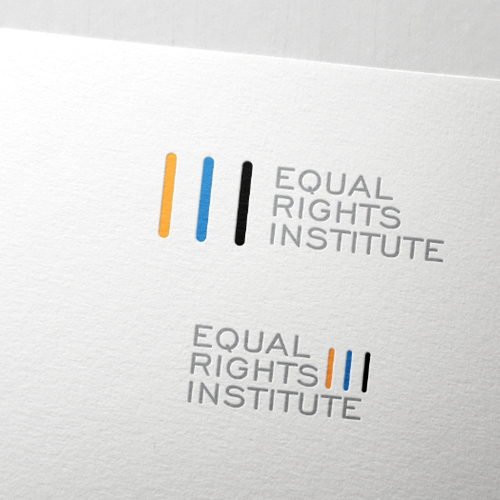 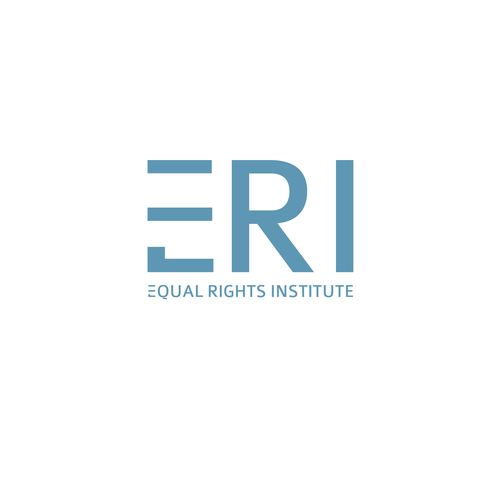 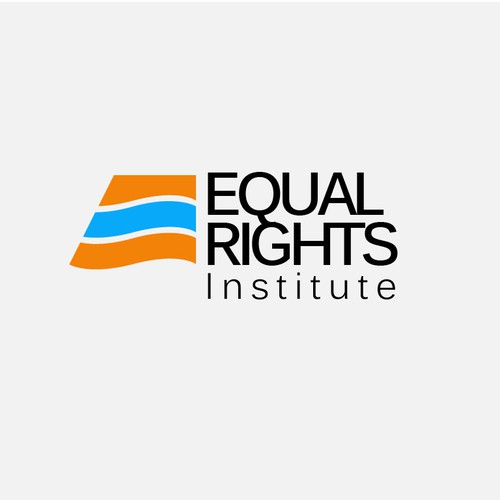 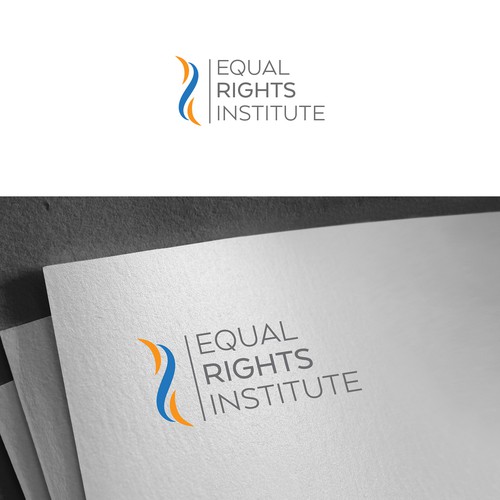 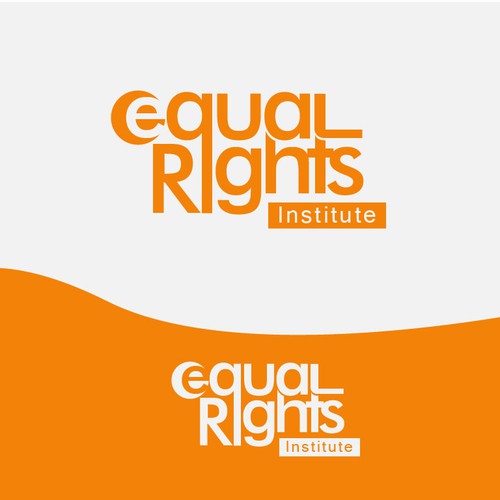 Blue (slate?), Orange. Conservative base + approachable accent. Should work in monochrome. Open to other options.

Our target market is college students who want to love well, think well, and communicate well about this issue. They understand that it is complex and requires nuanced thinking. They are intelligent, good listeners, and care deeply about making the world a better place. They are modern; fashionable but not trendy; normal people. They feel some insecurity as the result of being in the minority on college campuses - ERI’s aim is to equip them with confidence to have these difficult conversations.

Think of the friend you know who is friendly, personable, and generally liked. Their opinions are thoughtful and well-considered - surprising, even, as they often aren't the popular opinion. They aren’t loud or bombastic, but are precise in their thinking. Still waters run deep. They value established and classic things, but appreciate contemporary culture as it builds on those ideas.

Avoid over-illustrating and visual complexity, as well as overt symbolism of fetuses, scales of justice, courthouse pillars or religious imagery. Visual puns are welcome, although emphasis should placed on clarity rather than cleverness. Ideally, the logo works equally well without the pun (think FedEx). An easily-recognizable and even drawable icon is ideal - abstract symbol is OK if it conveys the above feelings. Convenient as it would be to incorporate an equals sign for an organization called Equal Rights Institute, we consider it to be too strongly associated with LGBT causes.

Logo Design for Firesale.com
639 $CA
Firesale.com is a new classifieds site like craigslist. Will be creating a minimalist site such as www.kijiji.ca or ca.
76
entries
29
designer graphistes
Sporty Girls Inc. needs a new logo! Be creative, fun, and outside of the box!
US$299
Sporty Girls seeks to encourage minority girls age 8 - 18 to participate and achieve success in non-traditional sports.
65
entries
10
designers
Help the City of Cape May with a New Logo Design
499 US$
The project would be established to design the new logo for the City of Cape May, which is a Government Municipality. C
60
entries
12
diseñadores
Create a socially-conscious logo for Peninsula Impact!
US$299
At Peninsula Impact, we help companies develop innovative corporate responsibility programs that inspire employees, h...
174
entries
23
designers
Inspire a brand identity with a sophisticated logo
US$ 499
Arrow Giving Foundation is an elegant and sophisticated private family foundation with a focus on designing intelligent
576
entries
89
designers
Create a "soul unique" logo to help inspire personal and planetary transformation.
799 $US
Soul Unique is a platform (on the web and, in the future, in a book) for inspiration and transformation within the realm
80
entries
18
designer graphistes

C'est parti!
Doxa Wells needs to communicate life giving water wells in a logo
US$ 299
* NO ONE HAS TRIED logo w African water well. GOOGLE African water well. We drill water wells in poor villages in Africa
211
entries
25
designers
Fresh, fun, and colorful logo for "Purchase with a Purpose" Nonprofit
499 $
For Good is a new, non-profit, online consumer guide to more-than-profit companies. (think encyclopedia of "companies wi
237
entries
47
Designer
Start up Youth Development Organisation needs a new corporate logo! Help us!
389 A$
Please see Design Brief below....
66
entries
12
designer
Healing and helping --- transformation from disability to ability to helping others
$299
Association of occupational group known as Peer Specialists, or Peer Recovery Supports, etc. We use generic name Peer Su
136
entries
16
designers
Design a logo for Impact Millions, a Global Movement
US$299
Team Impact helps people all over the world become financially free through our global partnership program
33
entries
7
designers
Design a logo for local kids website
299 US$
This will be for a local website that is a directory of all things kids related - kids businesses, sports, camps, school
20
entries
7
designers