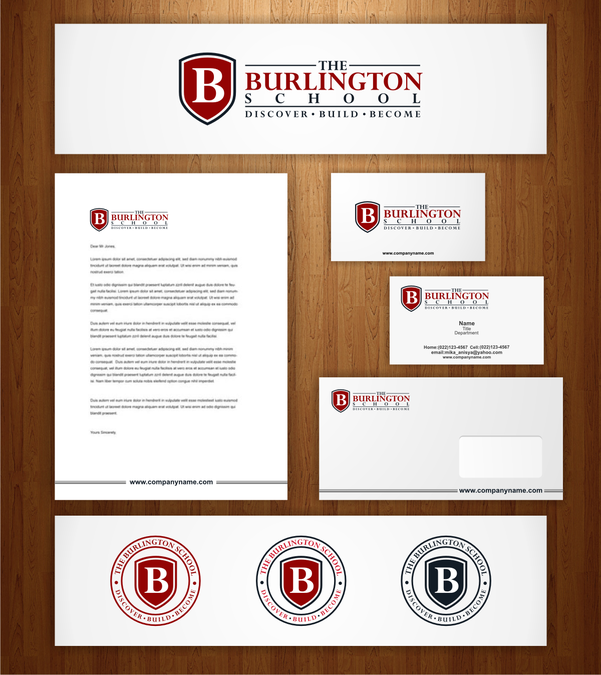 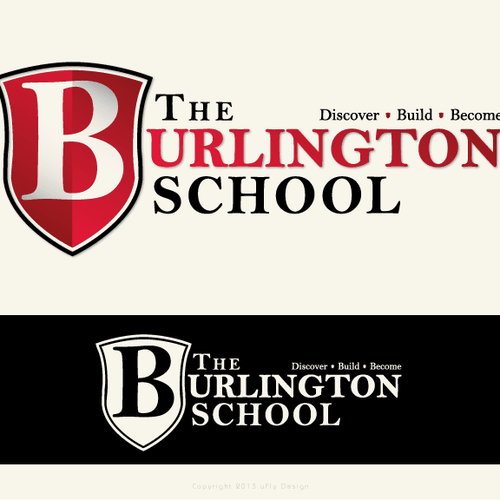 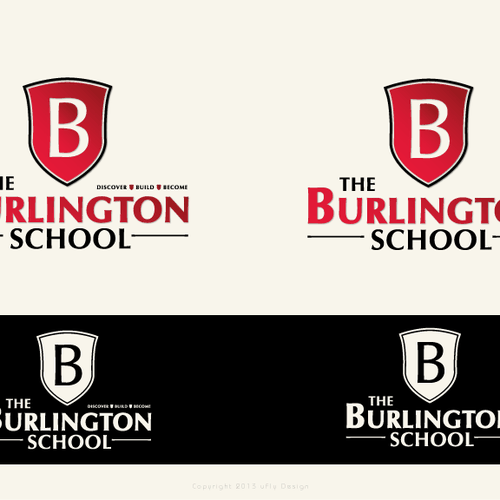 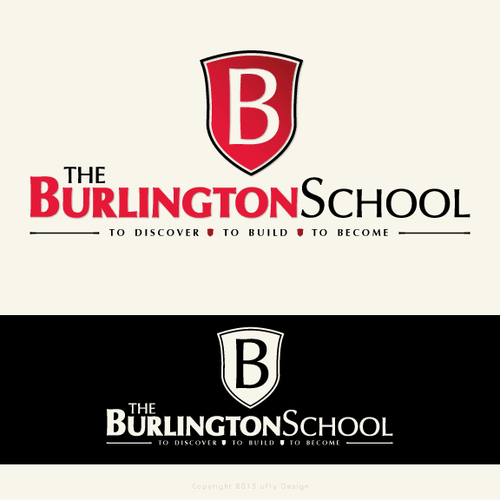 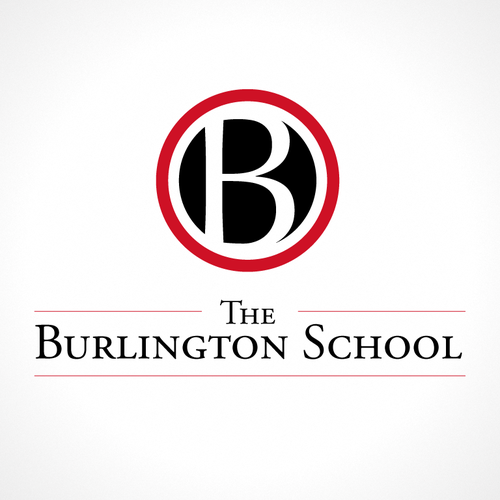 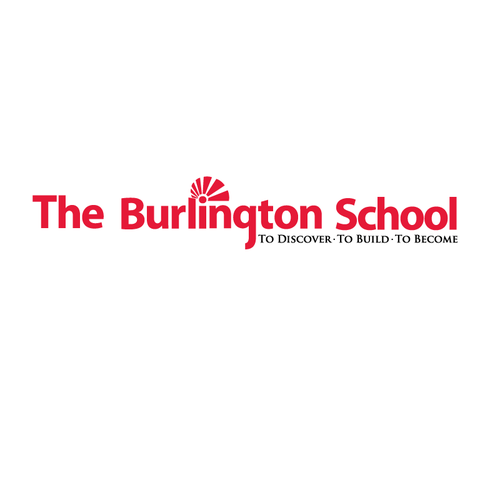 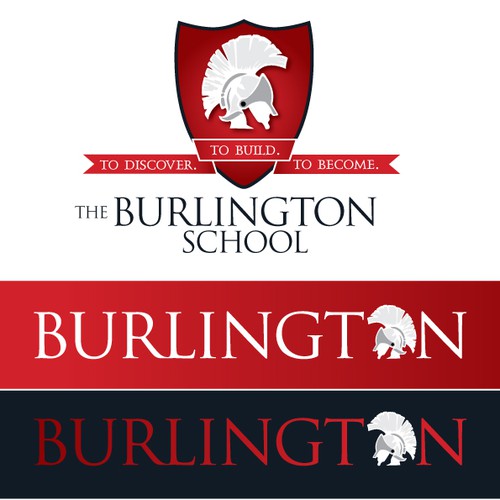 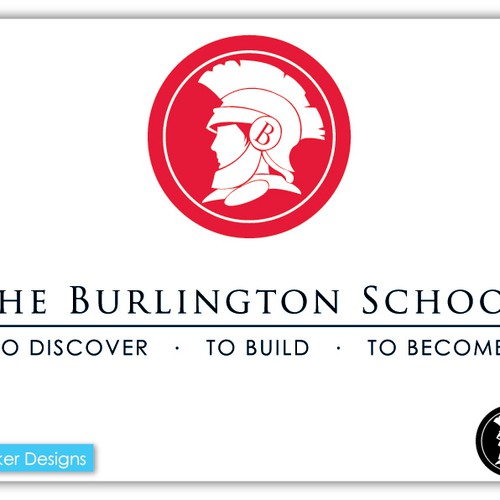 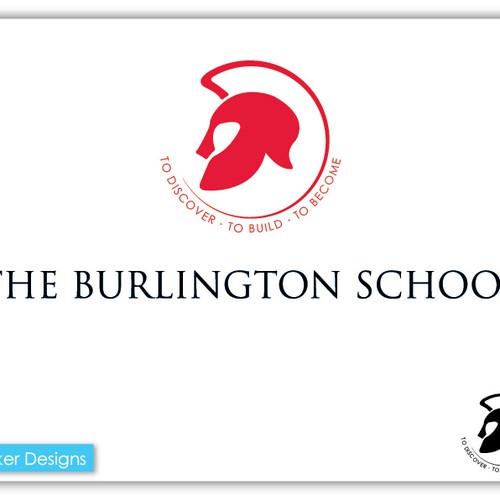 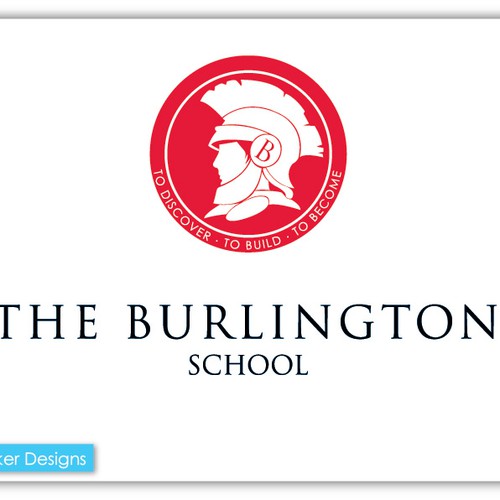 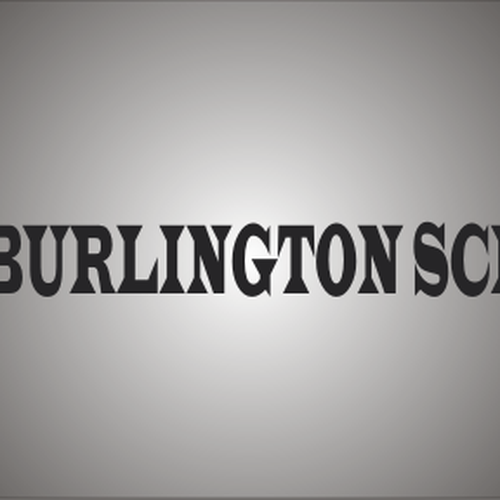 Mission: The Burlington School discovers in each child personal integrity, intellectual curiosity, and social responsibility; builds excellence in academics, arts, and athletics; and helps each student become confident and uniquely successful in school and in life.

Tagline: To discover. To build. To become.

Educational Philosophy: The Burlington School is an independent, nonsectarian, Preschool 3 through 12th grade coeducational school which seeks to maintain a relaxed small school atmosphere in which each student can develop individually in an academically challenging, safe and secure learning environment. Developing habits of the heart and mind which include mutual respect, integrity and positive relationships form the cornerstone of the school’s program.

Recognizing that education is a lifelong process involving the total person, we believe that our duty is to help prepare each student to become an independent, creative and critical thinker by providing a variety of experiences for achieving success. To this end our students pursue opportunities in the arts, athletics, community service and leadership within a traditionally structured academic environment.

The Burlington School is the product of two independent schools which officially merged on July 1: the PK-8 school, Burlington Day School, founded in 1954 with a rich history and tradition in the community; and The Elon School, a 9th-12th grade school with a more recent history. The Burlington School is an outstanding educational opportunity for school-age children in the greater Triad and Triangle communities of central North Carolina.

Adjectives which surfaced during the logo committee's discussions include: elegant, crisp, sophisticated, innovative, distinctive, tasteful. Conversation about the possible use of the school name in a distinctive font arose. Additionally, it was agreed that there is no interest in any tree imagery. There were mixed feelings about using the tagline, "To discover. To build. To become." - but the prospect of using the Latin words sparked some possible interest.

As this logo will be the image for a complete re-branding of the new school, it will need to be used in both black & white as well as color, and in various formats as mentioned above, and including embroidery.

School colors are red, black and off white. The new mascot (we do not yet have a graphic for this) is the Spartans.