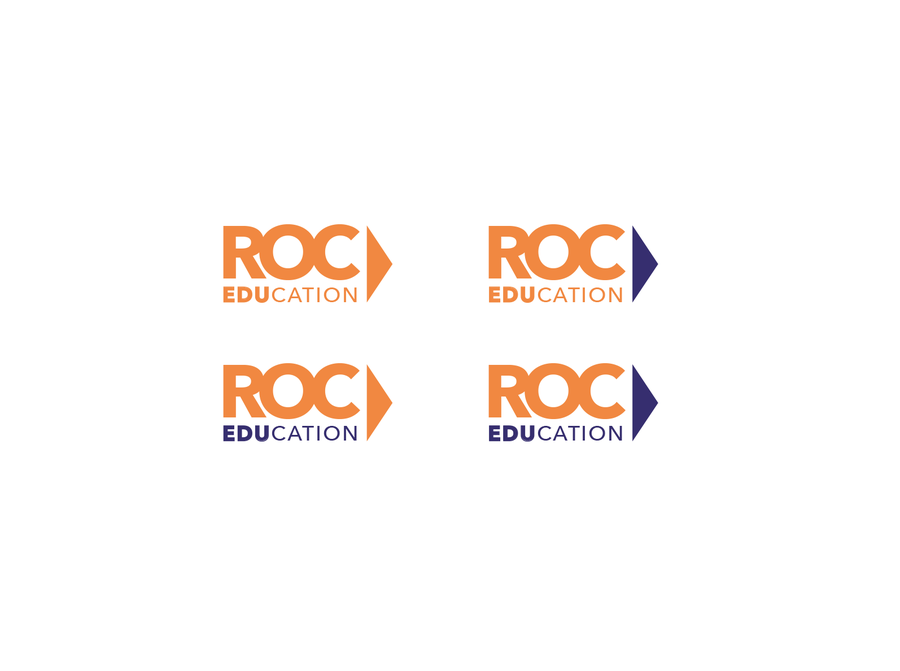 Create a new brand identity for a skills-focused education institution. 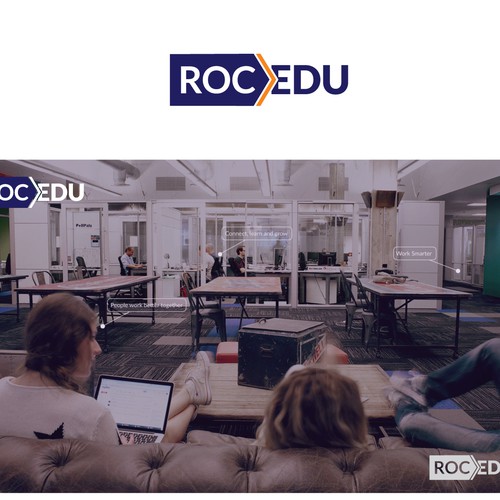 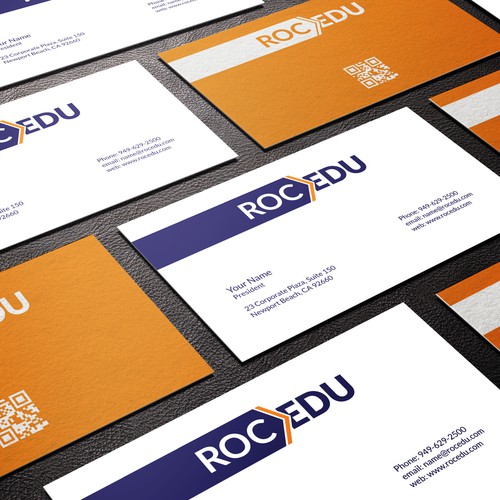 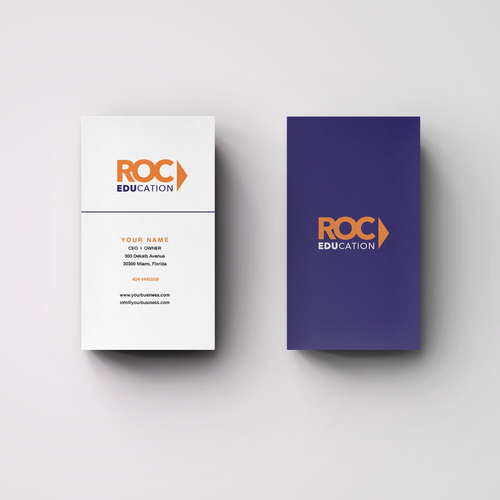 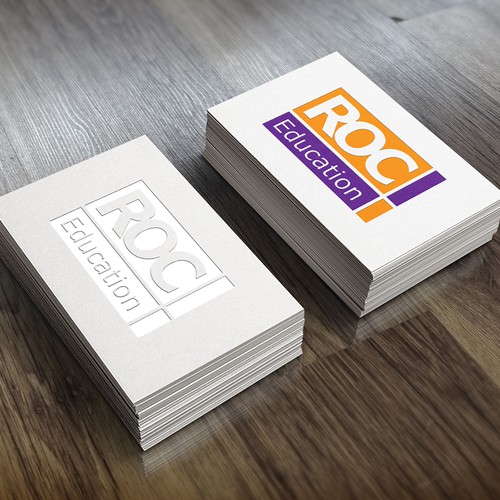 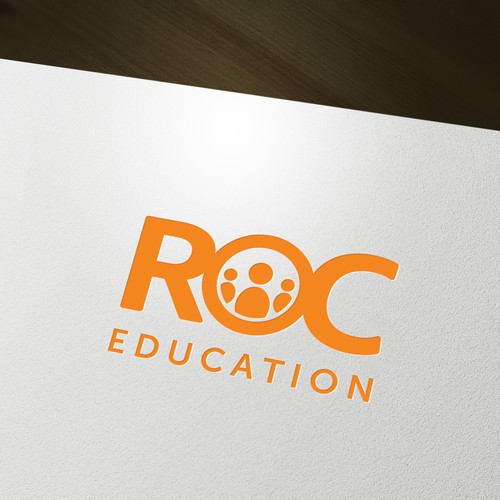 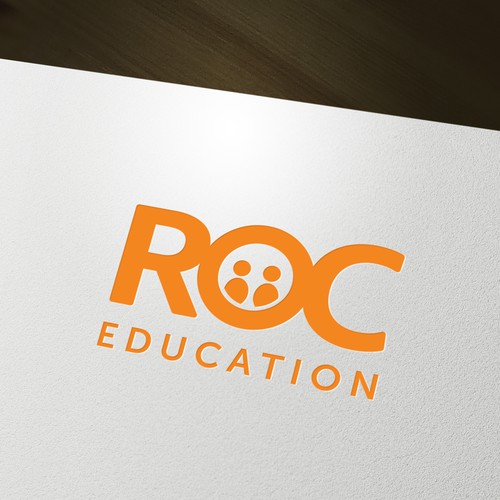 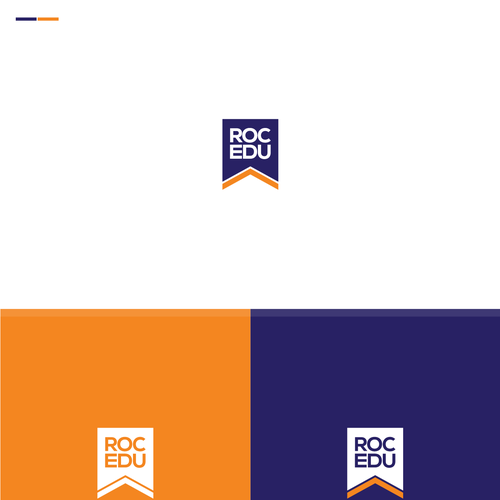 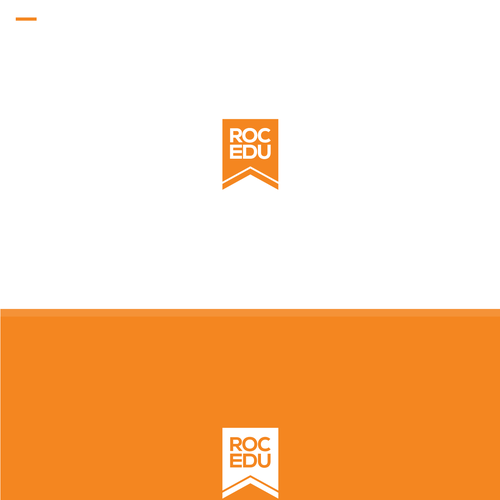 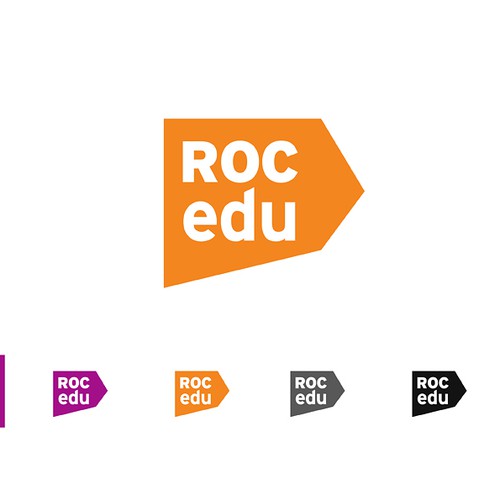 Real Office Centers is a coworking space in Orange County, CA, that focuses on being an awesome community for emerging technology companies to work out of.

In other words, we're a for-profit vocational education institution focusing on bringing 21st Century Skills education to the suburban market.

Companies in a similar space would include General Assembly, Intelligent.ly, DevBootCamp, SkilledUp, and OneMonth.

Because we're a subsidy of an already existing company, we'd like to
have branding that both sets us apart while making it clear that we're
a piece of the same puzzle.

The current site (which should be used as a reference for current
logos, color pallets, fonts, etc) is at realofficecenters.com.

We'll likely build a completely new site for ROC Edu, but we'd like to
keep some of the design elements the same. Perhaps that's a similar
color pallet. Perhaps it means using the same fonts. Perhaps it means
simply tweaking the logo. Perhaps none of these is true, but you'll
find some other way to speak to the fact that we have a parent
company.

As a part of the brief, we'll be asking for a one-pager on the brand
identity to use in the future. Something simple including the
logotype, the different fonts used for headers and text, the color
swatches, and a few notes on what the feel and themes of the design
are supposed to be.

We're very open to different suggestions here, and are really looking
for an identity that will stand on its own.

Branding needed for famous people in our 'Secrets of Champions'
AU$ 1.199
We are interviewing famous/successful people about their philosophises, tips, secrets on different topics, including:...
689
entries
111
designers
Design Package for Empowered Learning Environments, LLC
US$ 599
o Provide cutting edge products, programs and services for schools (Public, charter, private schools) o Provide a da...
63
entries
20
designers
Design a logo for the Digital Guild - The Open University equivalent for skills.
459 £GB
The Digital guild is a new online platform to that enables users to gain practical vocational skills (from hairdressing
233
entries
55
designer graphistes
Youth empowerment workshop called- Elevate- needs a logo
US$ 599
For ages 12-18 year old, this program is a workshop to explore- Physical/Emotional/Mental/ Spiritual / Leadership ma
603
entries
81
designers
Yoga life, need amazing Logo designed for the company, pls read more
CAD 1.199
It is a logo for an organization, it's for representing top yoga fitness training masters/schools, as well as yoga relat
341
entries
71
diseñadores
Logo design to get kids interested in reading!
599 US$
This will be a volunteer program. Through Read365, we hope to boost students to grade level and eliminate academic “su
85
entries
26
designers