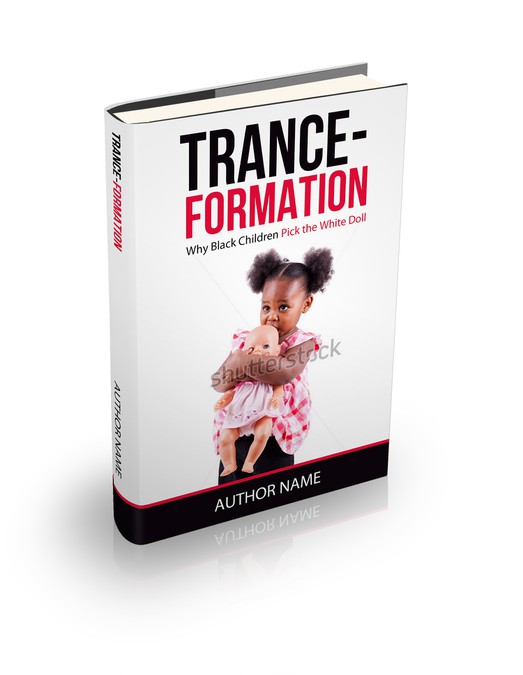 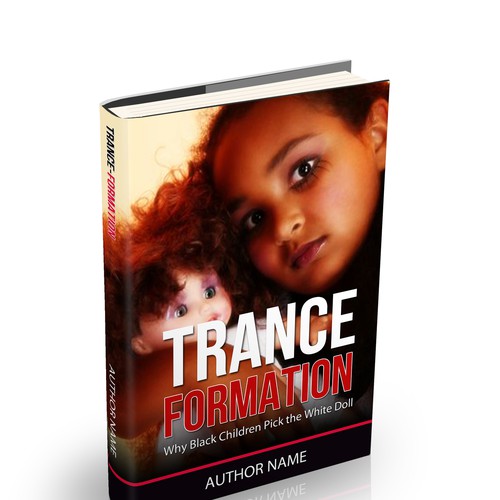 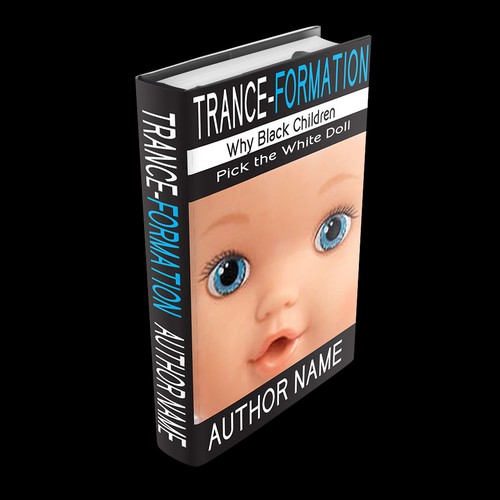 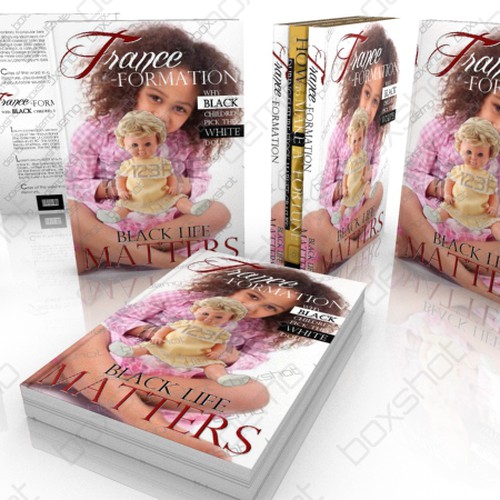 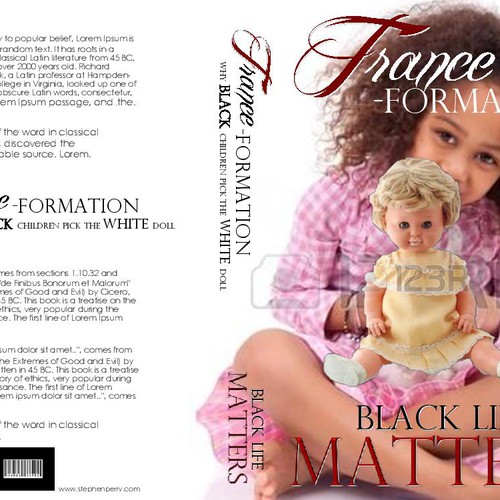 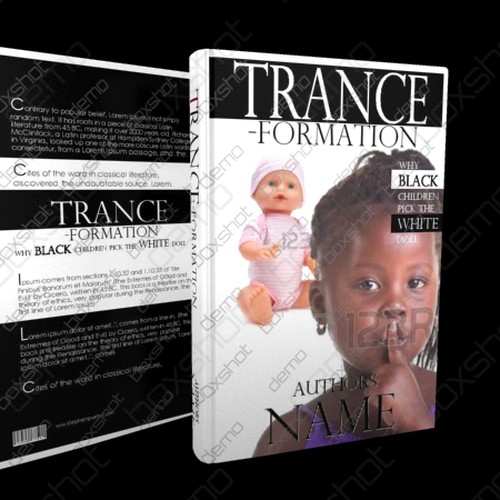 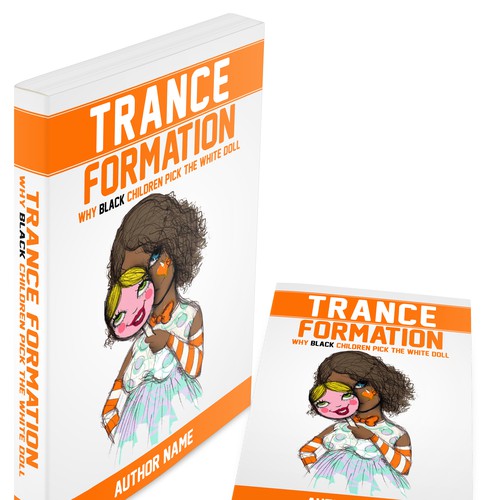 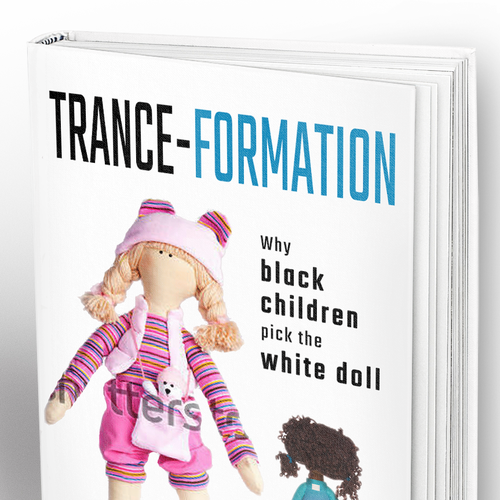 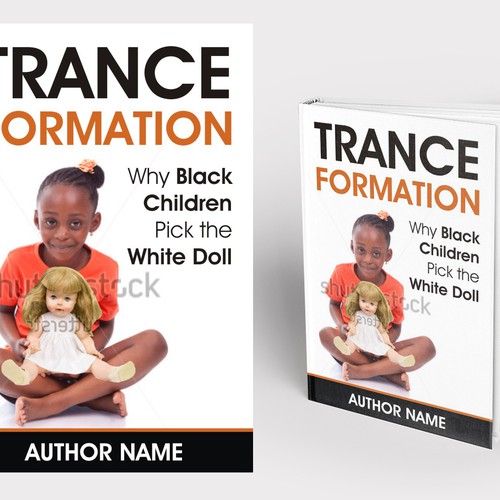 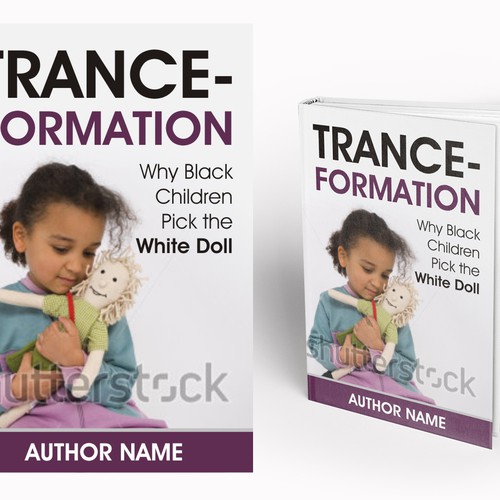 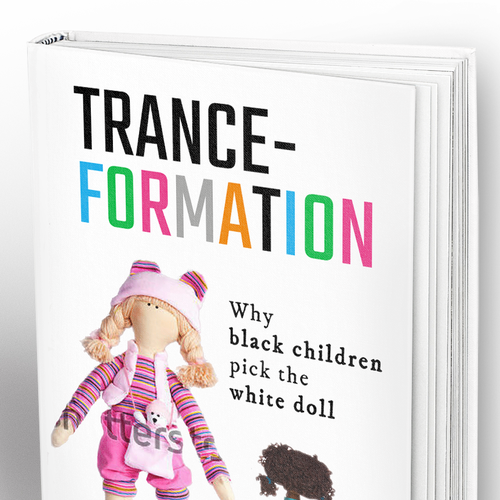 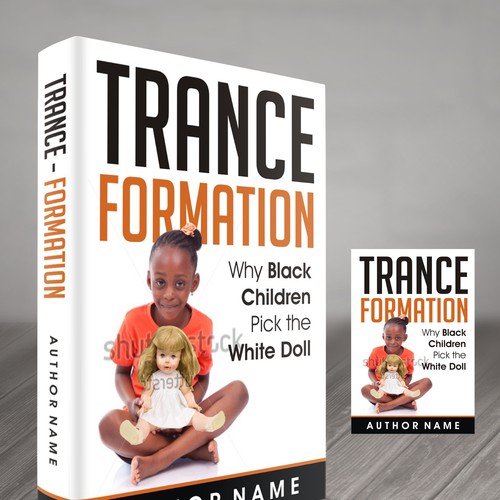 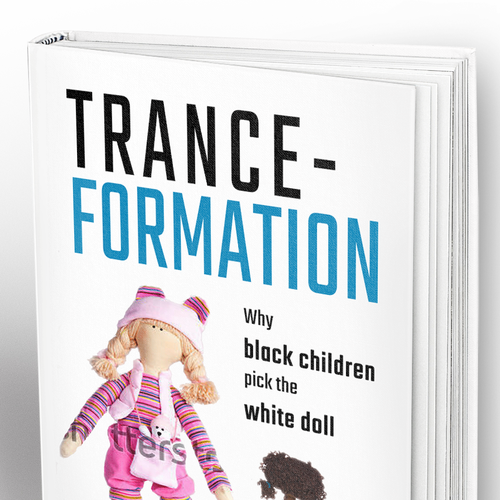 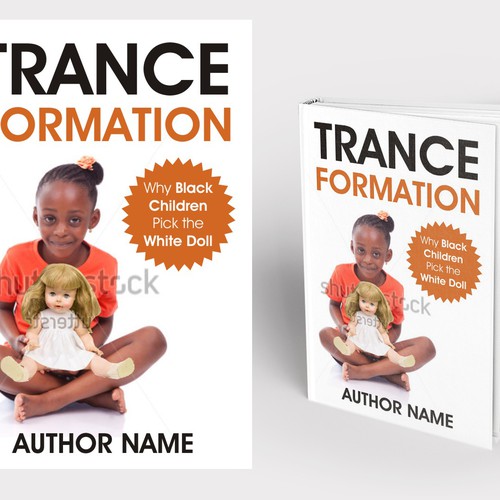 My aim is that the book appeals to diverse persons, including everyday people, avid readers, educators, researchers, policy makers, politicians, heath providers, pastors, community leaders, employers, governments and anyone with interest in engaging what co-creates life as we know and experience it in the United States of America.

'Trance-formation: Why Black Children Pick the White Doll,' will be of interest to those seeking to understand U.S. societies; underpinnings, e.g. the causes and effect behind why a majority of Black children, who have taken the famous [Clark] ‘Doll Test,’ still fail to see themselves as equal to, as “good” or as valuable as White people.

Since the first ‘Doll Test,’ conducted by Drs. Kenneth and Mamie Clark in 1939, up until very recently, essentially, test results remain the same. Most Black children tested chose the White doll as better than the Black (and better than them). This, even in a 2013 study, despite the 2008 election and reelection of the nation’s first president of African descent.

Many books seek to discuss one or another of problems faced in U.S. Black communities. However, no book has yet sought a holistic understanding of U.S. environmental, social and cultural factors that cause self-conceptual challenges plaguing legions of Black children and adults. This time with solutions included.

A Book Cover for 'Trance-formation: Why Black Children Pick the White Doll,'

Book Cover - The Owner's Mindset
US$799
This is a new book: Title: The Owner's Mindset Sub: How to Break Through to the Next Season Author: Vinni...
325
entries
87
designers
Create an exciting children's book cover for Battie Batford's travels in space and around the world.
299 $
"How To" non-fiction adult books plus children's fantasy books...
38
entries
10
Designer
Create an Awesome Book Cover for a Nonfiction How-to Writing Book
$299
publish books and e-books for general audience...
250
entries
16
designers
Create a new cover for my book about student choice in learning
$299
My product is a redesign of my book titled: Learning By Choice. The target audience is teachers, school leaders, a...
123
entries
26
designers
Cover needed for a book: YOU AND YOUR GENDER IDENTITY: A GUIDE TO DISCOVERY
US$299
Mental health counselor who works with the transgender/gender non-conforming population who is publishing a book
128
entries
24
designers
Design a book cover for a book called Mindset: Cracking the code
339 A$
We change the way people think so that they can lead a happier more congruent life. We do this through Mindset Profes...
200
entries
29
designers

C'est parti!
Create a teen friendly book cover that will empower them take charge of their life!
$299
I travel across the country as a youth motivational speaker, focusing on resilience, grit & perseverance. My target a...
143
entries
7
designers
Cover for an upcoming French bestseller - Fun work !
799 £
I'm the author of a book that will be published in French in September 2016. The book teaches the limitations of ...
96
entries
13
designer
Create a cover for my eBook about the 1994 Major League Baseball strike.
US$299
Historical research and non-fiction writing...
102
entries
26
designers
Funky/positive/relaxed E-BOOK Cover for Polish Easy Readers series
£199
Positive and funny design helping to convey the message "POLISH is EASY"
92
entries
12
designers
Help design my book cover for Selah in the Storm
$299
I am an author who writes creative non-fiction (a true story told in a creative way). The target audiences for this p...
100
entries
14
designers
Catchy Book Cover For A Motivational Print Book
€279
I'm publishing a German book dealing with how to achieve our dreams by aligning our actions with our thoughts and sto...
143
entries
28
designers
En savoir plus sur les designs de couverture de livre ou magazine
Voir comment ca marche