NaN, or "not a number," is a database error caused by invalid input into a mathematical calculation, such as when you try to compute numeric pi with apple strudel. So what is knotanumber? Knotanumber is what you get when you start with a pimply, asthma-ridden, Bible belt-on, Atari-binging, Asimov-reading, never-been-kissed nerd and, through the application of epigenetic lifestyle factors and Pokemon pellets, transform him into a gently aged, distance-running, veggie-eating, anti-evangelical, badass middle manager-who is still a nerd.

When a sorority prank with a microbot lands him in hot water, university student Mason Donnelly is recruited to work on a secret project at a remote research facility. As the newest member of a team of brilliant misfits, he must help reverse engineer a new class of micro-robot with capabilities beyond anything they thought was possible. But the robot may have an agenda of its own...

themes: sci-fi, thriller, offbeat characters, Area 51-like research facility, alien spiderbot The main character, Mason Donnelly, is a socially awkward college student who is a maker/roboticist. He joins a team other scientist/programmer misfits as they try to reverse engineer an advanced spiderbot that turns out to be an alien probe. Here is a passage that describes the alien spiderbot: Mason stared wide-eyed at the still-frame image. The microbot was deceptively simple, even a bit crude at first glance, part granddaddy long legs and part scale-model reaper machine from War of the Worlds. Eight spindly legs projected in a ring from a spherical body. A narrow band ran around its circumference along which moved a single, red eye. The top was covered by a gray dome, featureless except for a starburst pattern that resembled a blast scar. The dome was slightly wider than the body, extending in a short rim. The legs were peculiar, not like insect legs or tentacles but something in-between. Each leg was made of around forty, vertebrae-like segments that terminated in a two-toed boot with a fringe of micro-fibers. In a freeze frame view, it looked a bit ridiculous. But once it began to move, it was like nothing Mason had ever seen—and when it came to microbots, he thought he'd seen just about everything.

The designer's willingness to try out ideas and the attention to detail was what sold me on the design. Sander was able to take a written description and render that in visual form.

Cover for a reflective, Asian-inspired YA fantasy novel

Teen girls between the ages of 15 and 19 who are tired of cookie-cutter, Medieval European-inspired fantasy settings and

Taking On The Church With My Second Book

People who are looking for ways to have a better attitude; Women's book groups; Therapy offices; anyone wanting to smile

I need a great Kindle E-book Cover for my book

Anyone interested in learning about conspiracy theories, cults, or QAnon and how to get/seek help

Once Upon A Diet Book Cover

Is an activity book 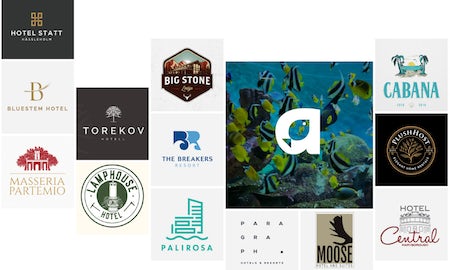 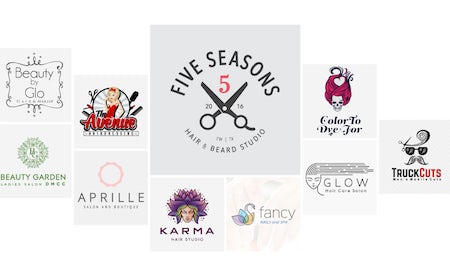 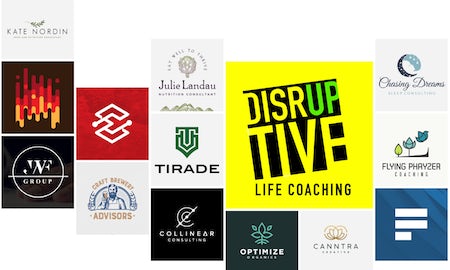