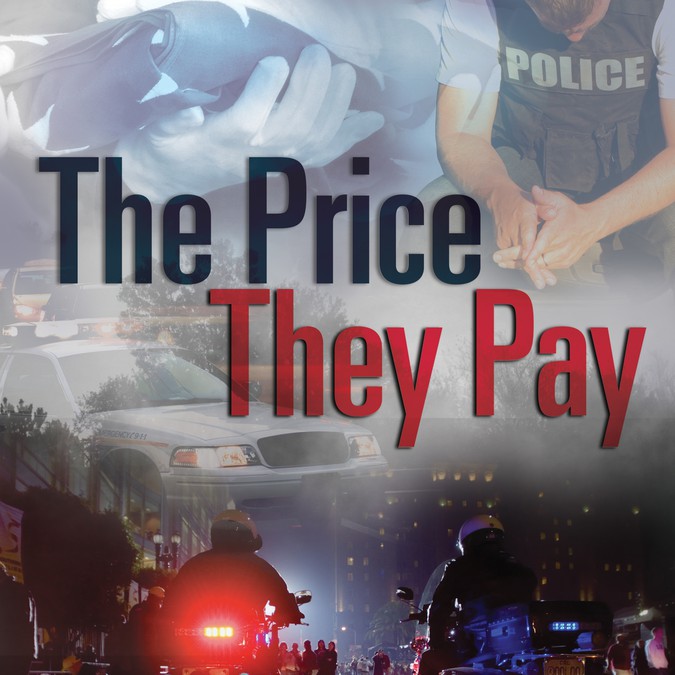 The Price They Pay 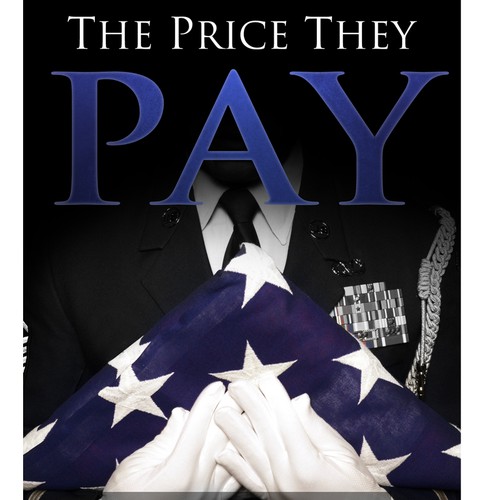 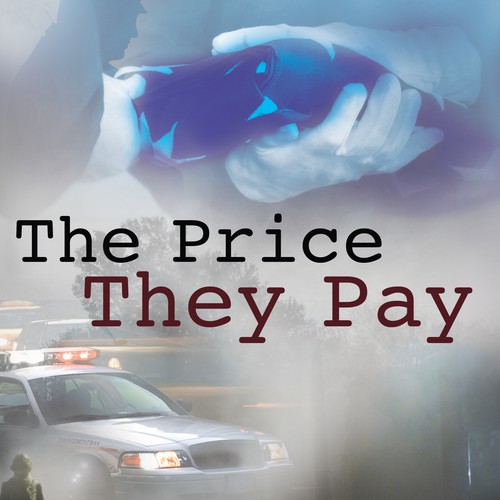 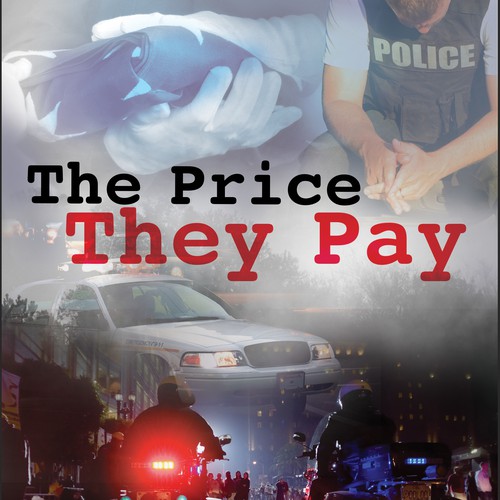 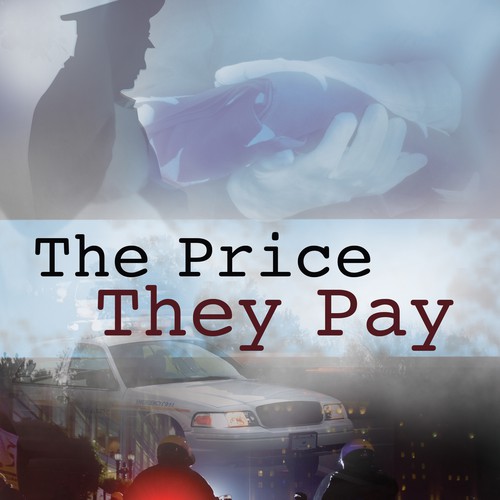 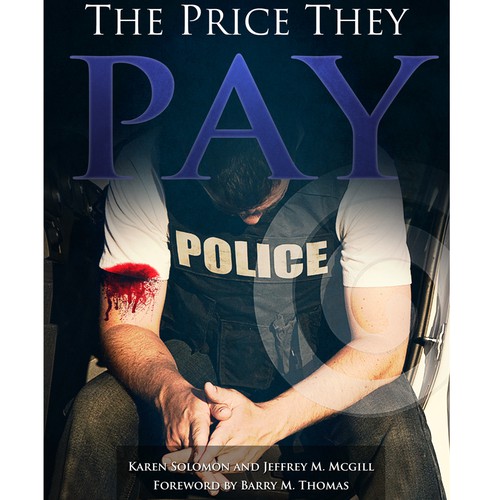 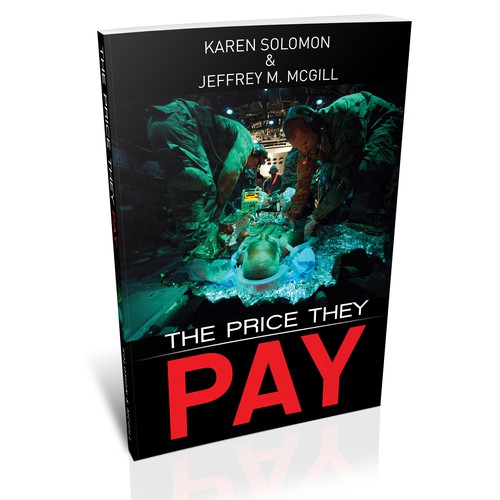 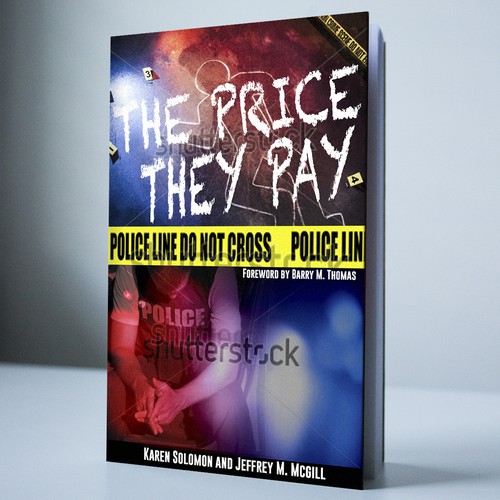 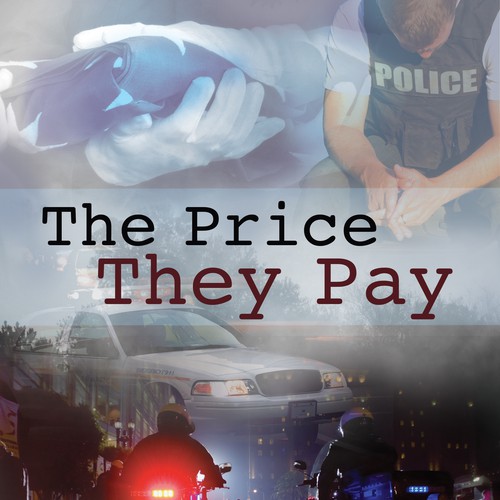 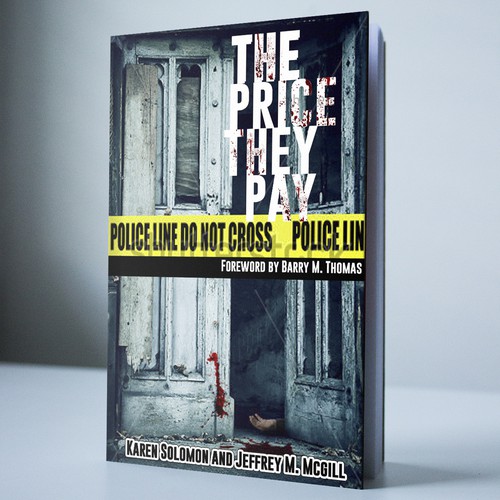 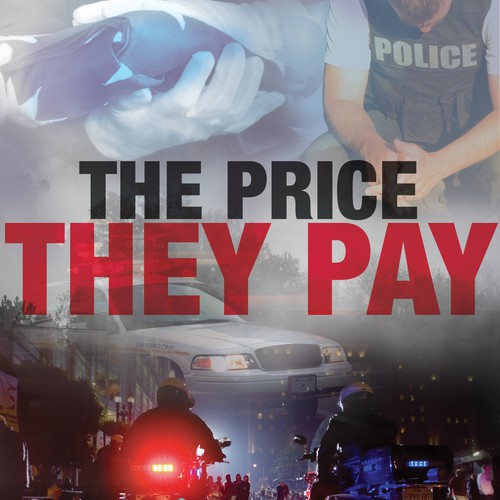 The Price They Pay

This book is about the ugly side of policing - it details incidents where police officers have been killed or injured. The aftermath, how it affects their families, what they lose. Everything that happens after the news crew goes home. Pain and sadness.

The Price They Pay will attempt to return to the modern police officer something they have been lacking for a long time – humanity. It will tell the story of a the mother and child who lost their husband to a hit and run, all because a 21-year-old was afraid the officer would stop him find marijuana in his car. The officer who has become accustomed to “the taste of my own gun” because he suffers PTSI from pulling the trigger on a suicide by cop; the officer who watched his partner die from gunshot wounds, the man confined to a wheel chair for the rest of his life and a hospital for the past year, and at least seven other officers whose stories continue after the media coverage ends.

Stories that will bring the readers to tears when they see the real price a police officer pays. The PTSI, the toll on their families, the shortcomings of the departments, the officers and society.

In addition to retelling their stories, factual information and analysis is given to put things into perspective.

Cover design which is captivating and grabs the reader, let's them know they are about to read something emotional. Should be law enforcement related.

This book is important to the men and women in the book. They have been to hell and back - a man who is a paraplegic and has to fight for benefits. An officer who is heading into treatment because of his severe PTSD. An officer that watched a child burn alive unable to help. The cover needs to be emotional, make someone not want to look away.

I have attached a picture of an officer that is in the book. I cannot use it as I can't find the photographer, but this is the kind of image I want. Or something that shows something that represents law enforcement in a fade...showing the symbol strongly on one side of the page then fading out to black on the other. I am happy to answer questions.

Please do not use the thin blue line - black line with blue in the middle - it's copyrighted and I need permission. Thanks!

Create a NY Times Best Seller Book Cover
499 US$
This book will target Baby Boomers and Senior Citizens....
418
entries
66
diseñadores
Design an exciting children's book front and back cover about entrepreneurship
US$ 299
This book is intended for children and their parents interested in learning about entrepreneurship.
62
entries
16
designers
online dog school
279 CHF
We are selling online courses to new dog owners in Switzerland, for the "Attestation of Competence (SKN) for Dog Owne...
37
entries
9
designers
Wisdom for Diabetes Health Book
$299
We write books and offer seminars for diabetics and family members with a spiritual outlook....
76
entries
17
designers
Create a Provocative Book Cover for "War Was My Vacation"
US$300
A Book for Men
42
entries
10
designers
Design a striking new book cover for a classic work of conservative thought
US$ 799
ISI Books is the publishing program of the Intercollegiate Studies Institute, a nonprofit, nonpartisan educational or...
262
entries
61
designers

C'est parti!
Design a bestselling author's new book cover
US$ 1.199
ISI Books is the publishing program of the Intercollegiate Studies Institute, a nonprofit, nonpartisan educational or...
58
entries
17
designers
Create a vibrant cover for the second volume of a science fiction trilogy
US$799
Sci-Fi, digital art, event coordination and production, aimed at educating and exposing tyranny and injustice with sa...
27
entries
9
designers
Create the cover for an exciting book proposing a New Way forward in the LGBT/Religious Conservative Impasse
US$299
Written by authors reflecting this same diversity religiously and sexually
51
entries
12
designers
Create a book cover for a celebrity motivational speaker & wounded combat veteran.
USD 518
-Title of Book: Vision -Tagline: Developing Strength and Success in the Face of Adversity
77
entries
24
designers
Create a unique cover design for the book "Never Miss A Beat"
US$299
We are a school of music that specializes in developing and implementing music programs for the disabled and special ...
87
entries
22
designers
Create a non-fiction book cover with the potential for follow up paid projects.
US$299
226
entries
47
designers
En savoir plus sur les designs de couverture de livre ou magazine
Voir comment ca marche