Levities: Witticisms and Absurdities in Verse

Benjamin Cannicott Shavitz holds an M. A. and an MPhil in linguistics, is in the dissertation stage of a PhD program in linguistics, and previously taught The Structure of Modern English and The History of the English Language at Hunter College in Manhattan, New York City. As linguists understand language to be the pairing of form and meaning, Mr. Shavitz’s poetry engages not only with meaning but with the aspects of linguistic form, including prosody (meter), phonological patterns (e. g., rhyme, alliteration, sound class patterning), and translanguaging and dialectal phenomena (e. g., varying and mixing dialects and languages). Mr. Shavitz’s training in the structure of language affords him technical control over the form of his poems, allowing for infinite design possibilities. For more of Mr. Shavitz’s work and poetry, view www.kingsfieldendeavors.com.

A collection of witty and absurd humorous poems. Often of an intellectual nature.

Something conveys humor and lighthearted feelings without being cheesy or dumb. No cartoons. Absurdity is good.

Open to changes to make me happy and highly responsive!

The Price of Easy Book Cover

Students of our course. Some of the course information can be seen at http://landinvestingfoundations.com

The primary target audience for this book would be parents of children with ADHD. The book is designed to provide practi

Design a book about white collar crime for attorneys

This is a simple logo to be placed on a race car competing in the Porsche Carrera Classic Series. 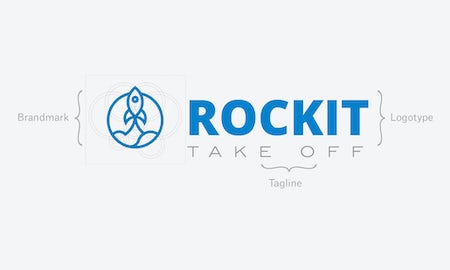