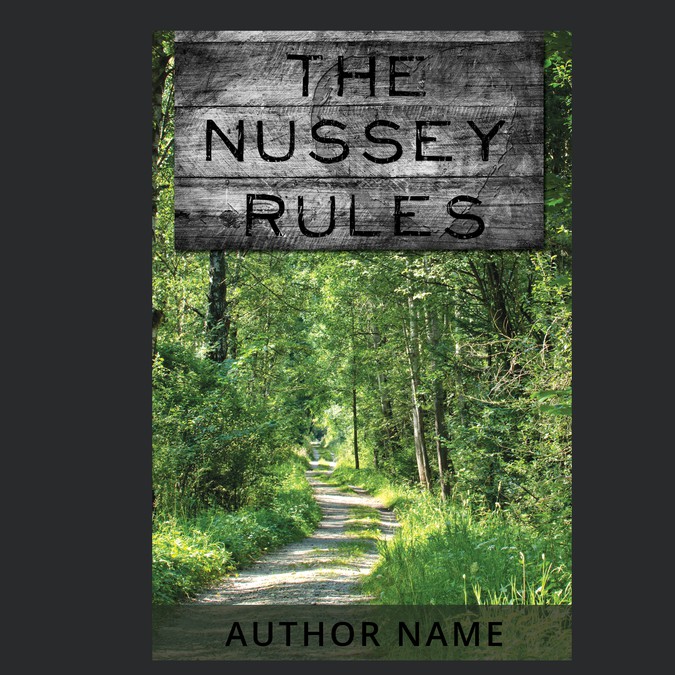 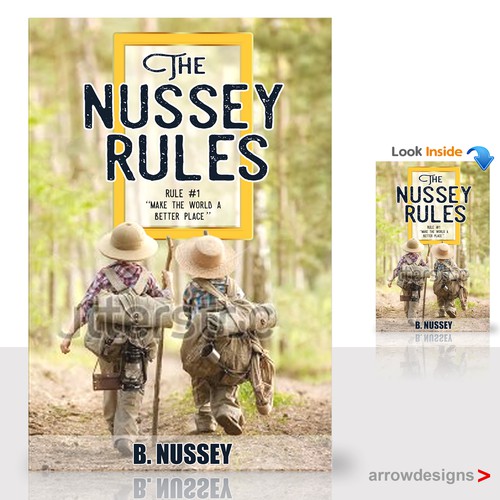 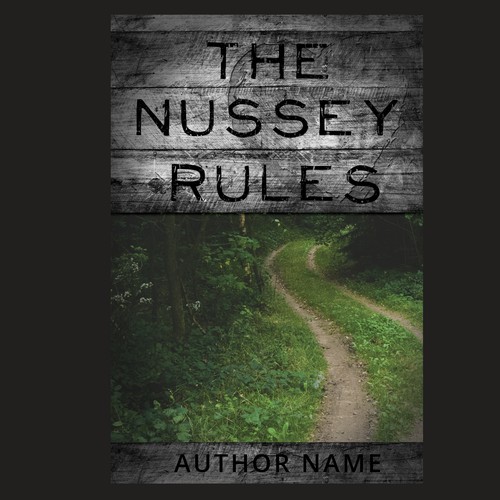 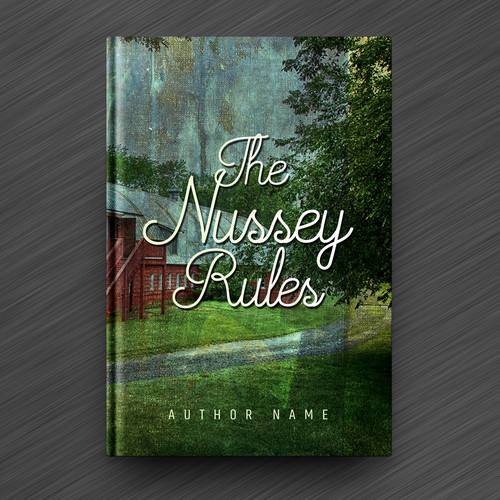 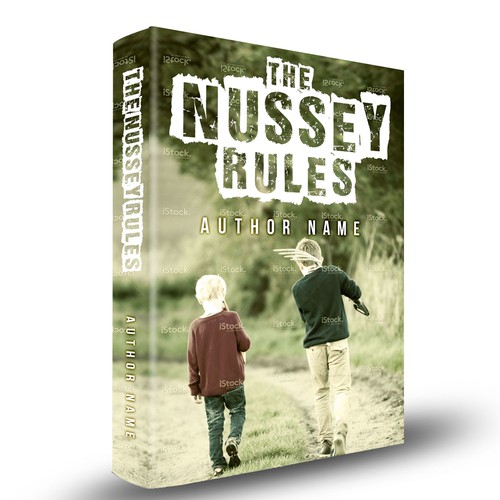 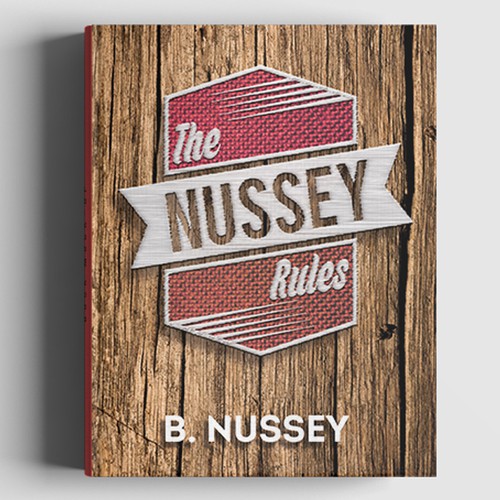 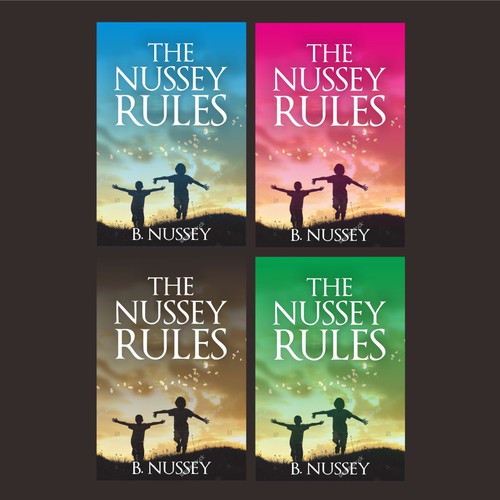 Almost 20 years ago, I started writing a book for my two boys that captures a few of the things I’ve learned along my journey. My family loves Gibbs from the NCSI TV Show and we joke about the “Gibbs Rules” all the time. When I finally had some time to work on the book, I decided to put my thoughts in the form of rules.

As an example, Rule #1 is “Make the World a Better Place” and Rule #99 is “Ignore the rules sometimes”. Other rules include: Spend money on experiences not things and Never let others define you. Each rule has stories from my life, parables, jokes or some mental framework that brings the rule to life and makes each one actionable. Note that I don't have a full 99 rules - there are lots of rules that are intentionally left blank so I can do a second edition in 10 or 20 years.

This book is inspired by and written for my boys but there’s been so much interest from others that I expect we’ll be making it widely available.

I’ve written a few books and they tend to sound too serious. One reviewer said of an earlier book, “it reads as if it was written for CEOs”. In this book, I’ve tried to balance my default style and inject some humor (or at least some whimsy). And, in all cases, I want to avoid sounding too serious or too deep. I took a lot of inspiration from Mark Twain while I was writing this. I would love a cover that somehow captures that folksy, whimsical style we associate with Mr. Twain but also reflects the important insights and lessons about life.

An additional theme that can might inspire ideas is that our family spends a lot of time up at an old farm a few hours outside of town. There are acres of fields, woods and countless trails. I think of the trails as a bit of a metaphor for our life's journey. In fact, early drafts of the book played on a metaphor of navigating the trails. It was a bit forced so I played it down but it might spur some ideas for the covers.

Cover for my book, "What's the Big Idea? 30 Reinventions for a Better America"
299 USD
105
entries
18
designer
Create the next book or magazine cover for Characterhealth.com
US$499
We equip parents to train a new generation of courageous, Christ-like, character-healthy leaders. We use conferences…
93
entries
20
designers
Design for my eBook, The Revolutionary Misfit Manifesto, a change-the-world type movement.
299 US$
It's a blog that aims to be a movement based on a concept I have dubbed impact mindfulness...
130
entries
33
designers
Create a NY Times Best Seller Book Cover
US$499
This book will target Baby Boomers and Senior Citizens....
418
entries
66
designers
Empty Abundance
USD 499
The purpose of Empty Abundance (current title) is to motivate others who have extra money, time or skill to encourage...
146
entries
32
designers
3 page booklet WANTED
799 US$
This will be a participant guide used in a workshop for individuals improving their relationships....
15
entries
8
designers

C'est parti!
Create a vibrant cover for the second volume of a science fiction trilogy
US$799
Sci-Fi, digital art, event coordination and production, aimed at educating and exposing tyranny and injustice with sa...
27
entries
9
designers
Create the cover for an exciting book proposing a New Way forward in the LGBT/Religious Conservative Impasse
US$299
Written by authors reflecting this same diversity religiously and sexually
51
entries
12
designers
Create a captivating book cover for a book dedicated to LGBTQ Youth
$299
I am an inspiring writer and have written my first book. It is targeted towards LGBTQ youth.
61
entries
20
designers
Create a unique cover design for the book "Never Miss A Beat"
299 $US
We are a school of music that specializes in developing and implementing music programs for the disabled and special ...
87
entries
22
designer graphistes
Create a non-fiction book cover with the potential for follow up paid projects.
US$299
226
entries
47
designers
Design a New York Times bestselling author's new book cover
US$799
ISI Books is the award-winning publishing program of the Intercollegiate Studies Institute, a nonprofit, nonpartisan ...
142
entries
43
designers
En savoir plus sur les designs de couverture de livre ou magazine
Voir comment ca marche