Cover for a post-apocalyptic e-book

It is a post-apocalyptic fiction book, which takes place following a zombie infection.

Hello, I need a cover for a post-apocalyptic e-book. I think I'll let you choose the background, props and details, if that's ok. Otherwise, the plot of the book takes place in Alsace, and more particularly in Strasbourg (I'll say that if some people want to make a montage with typical Alsatian houses, or with the cathedral of Strasbourg, for example). I would need my main character group in the foreground and the antagonist in the background. I put a description of each character, but if it suits you, you can only put silhouettes or shadows (as if the sunlight came from behind). I still preferred to have a clear vision of these characters, but maybe it can be a little complicated. So in the protagonist team : - A young man with light brown hair, blue eyes, and glasses. - Another young man, bearded, black hair, and strands of blond hair. - Another young man, also with a beard, black hair but shorter than his peers. He has glasses. - A (rather old) zombie (yeah, that sounds weird), who would stand a bit like a live one. It would be nice if they had weapons but I'll let you see how. For the antagonist, he's just a really big zombie, but not a giant either. This one you can make it really... primitive, unlike the one in the team of the living. If you could even make the reader, through the picture, understand that the antagonist is the leader of some zombies, it can be really nice. I put the first two covers, even if they're not the same characters. I really like the art direction of "Suprématie" but the other one is also very nice! Thank you very much

Great work again! I love how responsive Jesh Art Studio is to notes, and how quickly and exactly the changes are made. Really good quality cover, I hope we get to continue working together.

My target reader, male and female, is probably someone who enjoys golden age sci-fi rather than the darker sci-fi that i

Young men/women beginners. Males/Females interested in field dressing their own wildlife. Anyone who has an interest i

" DESIGN A SIMPLE CAPITAVATING COVER FOR A BEGINNERS HUNTING GUIDE"

Unique cover for a wine ebook

Target group: "I drink wine regularly, but somehow I know far too little about it!" The target group is passionate wine

Most likely women between the ages of 20 and 50

- This book is for people trying to lose weight and have a healthy diet without giving up on their favourite meals. - U

Children to adults, probably most enjoyed by elementary schoolers and up, though definitely a Disney-esque vibe. Boys an

Entrepreneurs, business people in from 30-50. People who read The Wall Street Journal.

* Design a book cover that communicates a Zero To Hero journey! 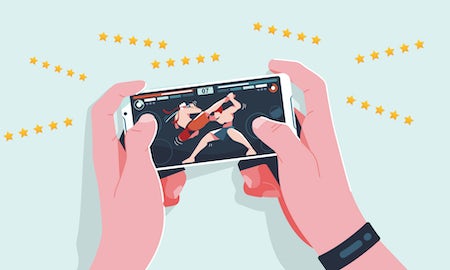 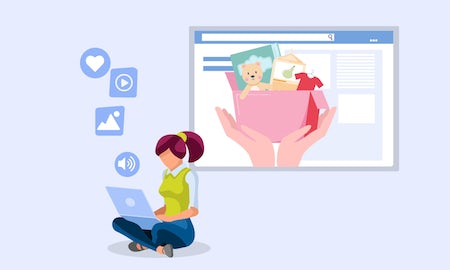 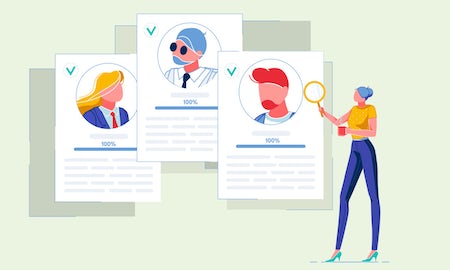 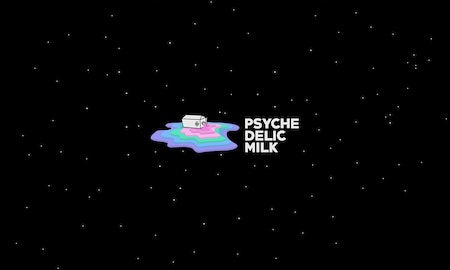