Mairi MacBride was born in Paisley on April 20th 1900 and died on February 20th 1980 at her home on the Isle of Mull, where she lived most of her life. She was diagnosed with cancer on four separate occasions: the first time in 1950 and the last, twenty-five years later at the age of seventy-five. She was full of positivity and zest for life.

Hebridean Solace is the story of a woman of inspirational faith and dignity who came from a generation that just got on with whatever challenges life threw at them. This short book describes her experiences of working as a teacher, examiner and expert speaker in the field of Celtic art, as well as touching on some of her many and varied leisure interests. When she decided to write down her story it had the working title My Quarter-Century Living with Cancer, before her great-niece Fiona suggested Hebridean Solace. Mairi was convinced that God spared her for so long because he had a purpose for her. After her final cancer, she concluded what that purpose was: ‘to put down on paper my experiences of living with cancer that other sufferers might have the courage to face what has to be faced.’ Told simply and without elaboration or effect, Hebridean Solace is also a work of great beauty.

People with an interest in Celtic culture and Christian spirituality.

I'm looking for something very classy and professional looking, but I don't really know exactly what I want, so I'm hoping you'll inspire me. I've uploaded some covers I quite like but I don't want anything too similar. One is a cover I paid for from another designer but rejected (with Mairi's photo). Another my sister did, with the Celtic cross. Cover could include main author pic supplied – the one in the dress please, not the other headshot. Try to balance simplicity and not being overcrowded. Possibly use some of the elements of the book – not all, but these are some options... *The tartan provided *A Highland landscape *A Celtic font *Something related to cancer.

Please use pic in the silk dress if you decide to use an author pic on the front. I hadn't made that clear enough in the brief, sorry!

I like the book cover image & idea, it was a good fit for the book

Blacked Out Aircraft with Neon! This is gonna be sweet.

Create a logo for a transport company

We are a transport company specialized in parcel delivery for companies (short delivery times). 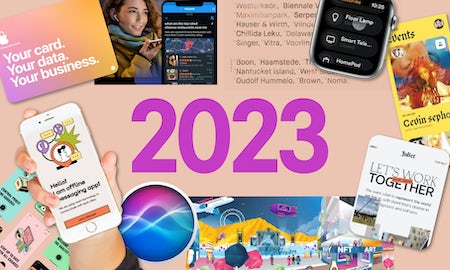